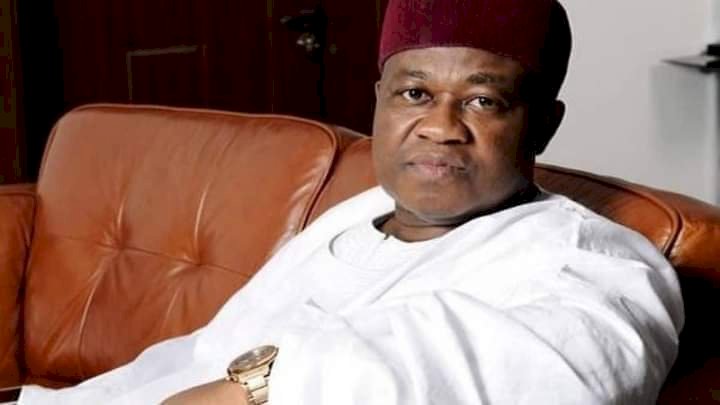 The publisher of Leadership newspapers and fiery columnist, Sam Nda-Isiah, has died at the age of 58.

Although details of the death are sketchy, family says that he died around 11pm on Friday of suspected COVID-19.

In a statement by Femi Adesina, spokesman for the presidency, President Muhammadu Buhari described him as “a friend and ally.

The president condoles with the media fraternity, the Nda-Isaiah family, friends and associates of the deceased, saying “the country has lost a man of conviction, a resolute and dogged believer in a better Nigeria.”

He wrote the famous Monday Backpage column in Daily Trust before establishing Leadership Newspaper Group in 2001, and shifted to it to his medium.