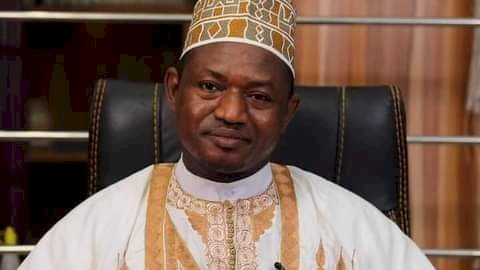 A Kano State High sitting on Thursday refused to grant the prayer to set aside the proceedings, verdict and recommendations of debate between Sheikh Abduljabbar Nasiru-Kabara and some Kano Islamic Scholars on July 10.

Issuing a communique at the end of the debate session, the Chairman Prof. Salisu Shehu, who is also the Director, Centre for Islamic Civilization and Inter-faith Dialogue, Bayero University Kano, said the cleric failed to answer all the questions posed before him.

The committee, therefore, recommended that, “on the strength of the above, then chairman implored the state government to take a necessary line of action to ensure peace, law, and order in the state”.

Mr Nasiru-Kabara, in an ex-parte prayer by the lead counsel, Saleh Bakaro, prayed the court to set aside the proceedings and recommendations of the debate which was organised by the State Government on July 10.

Mr Bakaro alleged that his client was not accorded fair hearing to defend himself during the debate.

In his ruling, Justice Nura Sagir held that Mr Nasiru-Kabara chose to attend the debate on his own, stating that he was not coerced into the venue.

The judge held that the debate (Muqabala) was not a judicial proceedings.

“The debate is an academic exercise between scholars who have different opinion or believe,” Mr Sagir added.

The judge declined to grant the prayer to review and quash the proceeding, verdict and recommendations of the debate, stressing that the plaintiff agreed with the terms of the debate in his reply.

Nigeria’s next president must understand the economy, have friends in every region,...