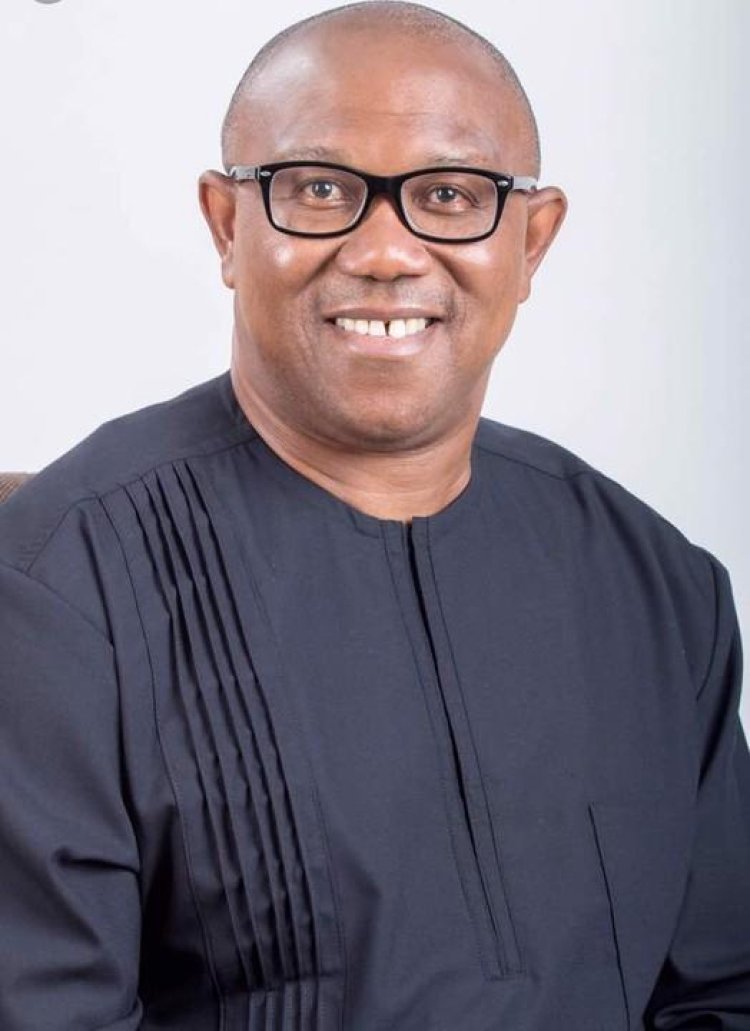 Ahead of the 2023 elections, the presidential candidate of the Labour Party, Peter Obi, has charged the ‘Obidient’ movement supporters to be tolerant of dissenting views and divergent opinions.

There have been complaints on how Obi supporters attack those whom they perceived to be critical of the Presidential Candidate.

The latest of such incident happened last week when Pastor Poju Oyemade of the Covenant Christian Centre was “bullied” to pull down a tweet said to be against Obi.

Oyemade in now deleted tweets, had said youths must not waste their enthusiasm on a “poorly planned project”.

Although he did not mention the name of Obi, the Presidential Candidate’s supporters attacked him until the tweets were taken down.

In a tweet on Sunday, Obi appealed to his supporters to learn from views different from theirs.

The former governor of Anambra State said while “the frustration and anger in the country” could be responsible for such conduct on the part of his followers, their energy should be channeled positively.

“I sincerely thank my supporters for believing in me and my commitment to building a united, secure and well-functioning Nigeria. However, I appeal once more that we should be tolerant of other people’s views, dissent and divergent opinions & possibly learn from them.”

“While the frustration and anger in the country (are) understandable, we must strive to channel that energy positively in ways that will earn the support and collaboration of others.

“Even as our message continues to gain broad acceptance, there are some we still need to work to convince. In expressing ourselves, we should do so with grace so as not to precipitately shut doors to future collaborations on sustainable nation-building. -PO,” he tweeted.

Obi joined the Labour party after he pulled out of the Presidential Primaries of the Peoples Democratic Party (PDP) in May.

He has since been gaining popularity, especially among young people

Over 40 Bakeries Shutdown In FCT Over Cost Of Production