After #TwitterBan, Nigerian Govt Moves To Regulate Facebook, WhatsApp, Others 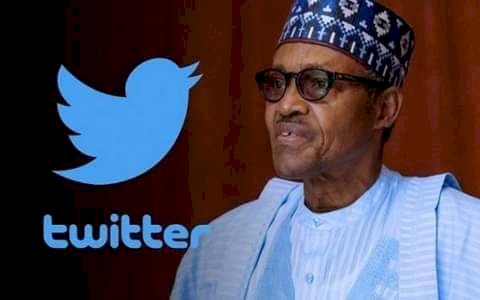 Mobile telecommunication operators have said they have complied with the directive of the government to ban subscribers from accessing Twitter.

Already, mobile telecommunication operators have said they have complied with the directive of the government to ban subscribers from accessing Twitter.

The government has since doubled down on the crackdown with the Attorney-General of the Federation and Minister of Justice, Abubakar Malami, saying defaulters of the order will be charged to court.

When asked under what provision of the law this will be done, the minister said the violators would know when they get to court.

The federal government through the ministry of information said in a statement Friday that it “has also directed the National Broadcasting Commission (NBC) to immediately commence the process of licensing all OTT and social media operations in Nigeria.”

With Twitter out of the way, the proposed plan to “licence” social media operations and Over The Top (OTTs) (which refers to any streaming service that delivers content over the internet) has rattled Nigerians.

If successful, it means the long sought social media regulation the government has mulled for years is underway.

Many Nigerians have criticised the move, accusing Mr Buhari of reenacting his authoritarian past.

The plan to license social media platforms has also drawn fears among citizens as many say that their only medium to freely express their views could be clamped down on at the discretion of the government.

There have already been reports of security operatives opening fire at protesters and dispersing them. This has made physical protests more challenging; hence, the resolve of many Nigerians to online protests.

Opposition leaders, diplomats and Nigerians alike have asked the government to rescind its suspension of Twitter with the Nigerian Bar Association threatening to press charges against the government.