A reflection of life during Condé's brutal rule (Guinea), how the security intimidate ordinary people in their daily basis part I 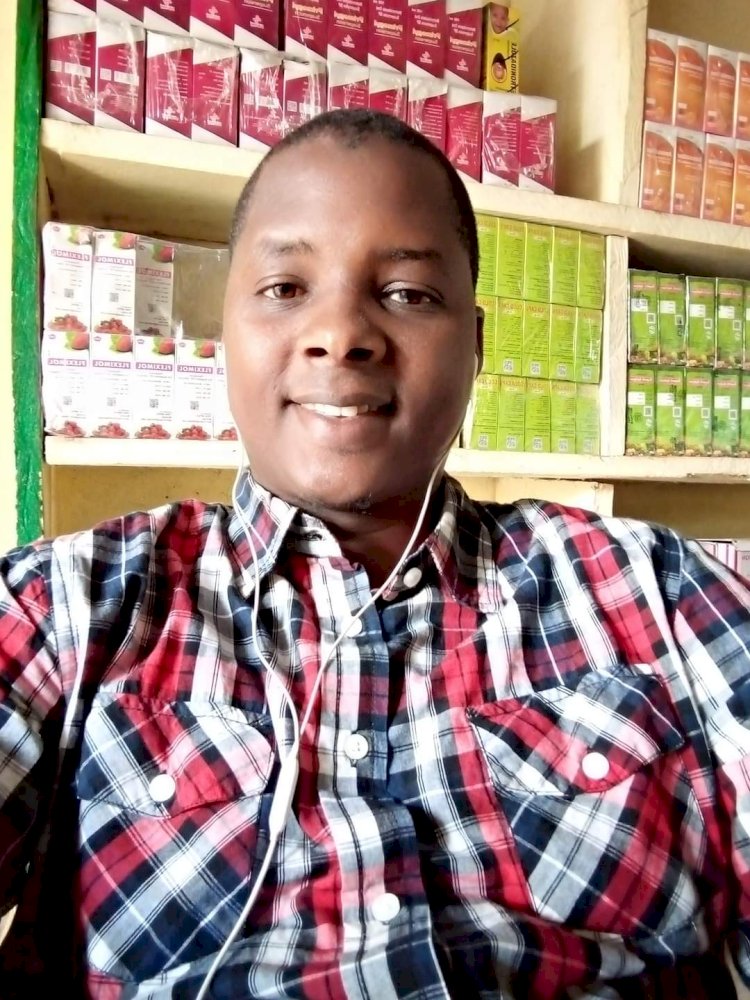 Don't you know I am the authority said the police commissioner of Sareboido (Koundara) in 2017. No I don't, I responded to him. Do you have papers? Yes I do, while I try to get them. He changed his mode of tune to a fine one then asked me. Where are you from? Gambia.

You're a Gambian? Yes. Gambian people you send jammeh away, I was still waiting for what he really wanted. Then he said can I've a packet of Sildenafil 200mg. It's five thousand franc Guinean, ok now you can give it to me I will bring your money. When? See I'm the authority you can call me for anything (trying to bribe me with words).

No I don't work like that knowing fully well that if I give him credit the first time he came to my store (Pharmacy). It means I give him the green light to get anything from us. Okay tomorrow I will bring your money trust me. As he was bargaining a beautiful girl came in I turned my attention to her. Before I was done with her he left fifteen minutes later he was back.

He bought his needs and whent in furry. At around noon the next day a red and white TVS 125 motorbike halt in front of the store. A fully dressed police officer in ceremonial uniform. Came of the bike pitch black from head to toe with dark sunglasses. 'Bonjour' I replied without getting up from my seat. Why you don't give me what I want yesterday? Because you don't give me what I want (money).

Here's Guinea when the authority come you get a book write down everything he/she takes. At the end of the month they'll pay back. That's not how I work I give credit at my own comfort. Gambian only Jammeh is good for you very stubborn people, with that he got out and sped off. 'Just give them what they need so that you don't have any problem' said an old man who overheard our conversation.

Col Bassa, the fines Colonel I interact with during my time in Guinea second in command of the military Barracks in Sareboido. He served in the ECOMOG mission (and many others) in which he suffered so much when he gets lost from his troops. He was the one that assured me that if anyone try to get anything from me either through credit or otherwise. Let me contact him he gave me his number. Which really helped me later on.