Governor Samuel Ortom of Benue State on Monday warned members of the Peoples Democratic Party (PDP) Campaign Council against embarking on a campaign of calumny.… 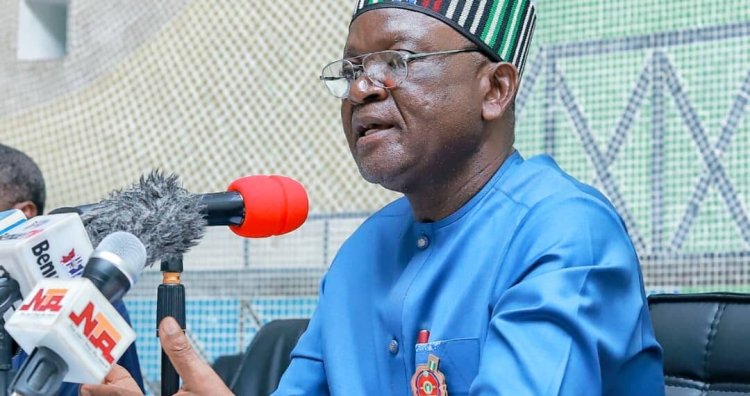 Governor Samuel Ortom of Benue State on Monday warned members of the Peoples Democratic Party (PDP) Campaign Council against embarking on a campaign of calumny.

Ortom said that as the chairman of the campaign council, the warning that he handed at a meeting of the State Campaign Council members in Makurdi became necessary to ensure that the right things were done during electioneering.

The governor enjoined the party faithful to embark on a campaign of issues as he stressed that the PDP will coast home to victory in the 2023 general election in the state.

Doctors begin strike in Cross River over kidnap of members

He, however, frowned at the manner that the opposition party was defacing the Wurukum roundabout in Makurdi which has been leased to MultiChoice while they allegedly pull down billboards and posters of the PDP.

The governor warned that such an act was undemocratic and that those embarking on it should desist from doing so in their own interest.

Why I Didn’t Reject Atiku’s Request To Serve As Running...

Peter Obi’s Supporters Can March In Lagos, But Can’t In...