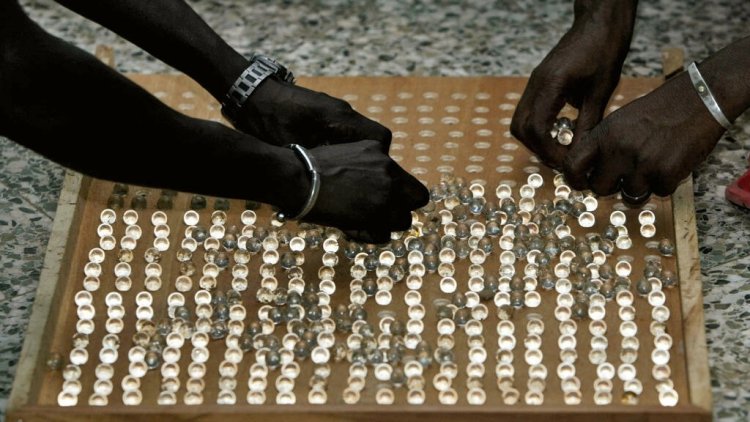 In the presidential nomination process early last month, the small West African nation witnessed 26 people nominated to contest in today’s election. After scrutiny by the country’s election body, Independent Electoral Commission (IEC), the number of candidates curtailed from 26 to six, meaning 20 presidential aspirants were disqualified. The nomination eligibility criteria stated that a candidate must be a citizen of The Gambia and must have attained a minimum age of 30 years. It also required a candidate to have completed senior secondary school education and should have ordinarily resided in The Gambia for five years immediately preceding the election.Also, a candidate should be nominated by not less than five thousand voters whose names appear in the register of voters with at least two hundred voters drawn from each of the country’s 7 administrative areas. Declaration of assets, proof of tax clearance certificate and payment of a 10,000 dalasi (about $ 200) deposit were also required. Additionally, a candidate must submit a representative symbol, colour, passport-size photos, and manifesto to encourage what the IEC calls “spirit of tolerance and multiculturalism.”

According to the IEC, only six aspirants met the set criteria. As campaigns ended yesterday, most of the twenty disqualified candidates have endorsed some of the six contenders for the presidential bid.

According to the country’s election body, 962,157 Gambians are expected to vote in 1,554 polling stations nationwide. Gambians will decide either to re-elect President Barrow or replace him.

The Gambia uses first-past-the-post system in its elections, meaning the candidate with simple majority of the valid votes is the winner. Interestingly, the country is the only nation in the world that still uses marble ballots instead of paper to elect officials to public offices. Every candidate has a drum painted in his/her party colour with a sticker bearing the candidate’s face. A voter drops a marble into the drum of his/her preferred candidate. After voting, the marbles are counted on a tray with holes which can accommodate the marbles during the counting process.

Though the election is perceived by many as a closely contested one, a recent election survey: “The Gambia Pre-election Opinion Poll Survey 2021,” done by the Center for Policy, Research and Strategic Studies (CepRess) indicated that incumbent President Adama Barrow would win today’s election.

The election is the first after the 22-year rule of ex-president Yahya Jammeh who was defeated in 2016 presidential election by a coalition of political parties. Jammeh lives in Equatorial Guinea under political asylum.

Jonathan: Some Governors Weren’t Happy When I Built Almajiri Schools