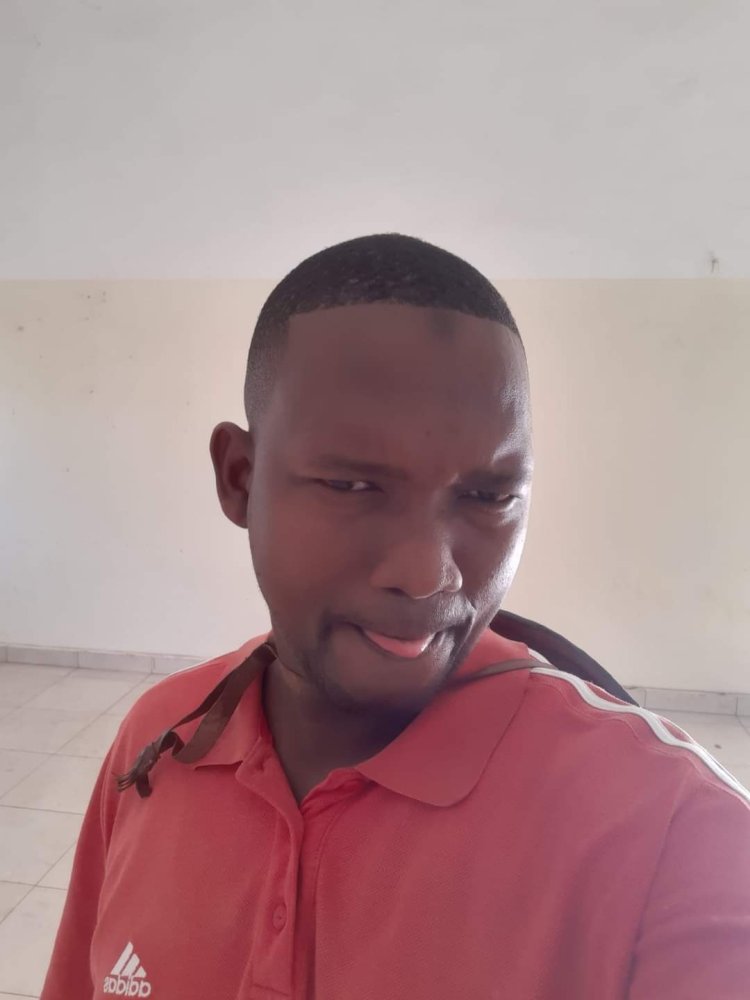 The BBC reported that the IPOB leader, who claims he is a Jew, moved to the UK before he could complete his undergraduate studies at the University of Nigeria Nsukka (UNN)

My understanding bien British national or naturalized.. I wish the IPOB members to borrow some senses.. READ here  and understand

The nationality act law allows for consideration where someone could become stateless — that is, without a nationality — if their citizenship is revoked.

What then constitutes public good? A UK government document explains conduciveness to the public good to mean “depriving in the public interest on the grounds of involvement in terrorism, espionage, serious organised crime, war crimes or unacceptable behaviours”.

If such a person became a UK citizen by naturalisation, the conditions for stripping them of their nationality expand further to include: “If the Secretary of State is satisfied that the registration or naturalisation was obtained by means of—(a) fraud, (b) false representation, or (c) concealment of a material fact.”

Gambian Journalist Appointed by CAF to Serve as Media Editor During 2021 African...

THE LEGACIES OF BALARABE MUSA AS GOVERNOR OF KADUNA STATE...