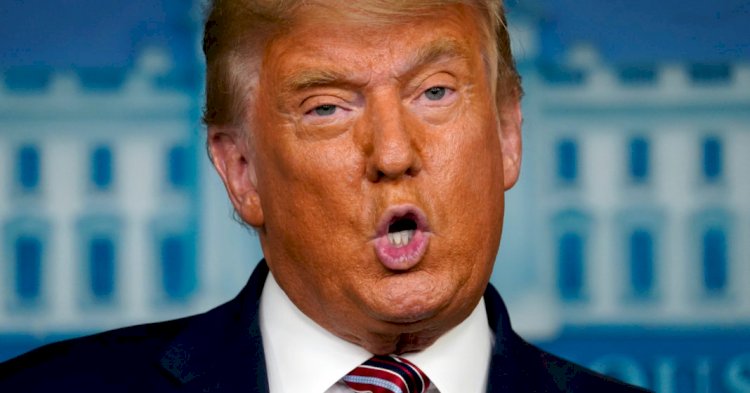 President Donald Trump speaks at the White House, Thursday, Nov. 5, 2020, in Washington. (AP Photo/Evan Vucci)
The Gambia has been listed among countries whose people may have to pay up to 15,000 dollars to be able to travel to the United States under a new visa rule issued by the Trump administration.

The U.S. State Department said the temporary final rule, which takes effect Dec. 24 and runs through June 24, targets countries whose nationals have higher rates of overstaying B-2 visas for tourists and B-1 visas for business travelers, Reuters reported on Tuesday. The Trump administration said the six-month pilot program aims to test the feasibility of collecting such bonds and will serve as a diplomatic deterrence to overstaying the visas, Reuters said.

Twenty-four countries have been affected by the new rule among them a staggering 15 African countries including The Gambia. Senegal is not part of it.

In the US Department of Homeland Security entry and exit overstay report for 2019 fiscal year, The Gambia had total overstay of 202.

Because of its size, The Gambia sent relatively few travelers to the United States compared with bigger nations, although with a high overstay rate.

Dalein right in his boots: ’I don’t regret participating in the presidential election’...