Dalein right in his boots: ’I don’t regret participating in the presidential election’ ’ 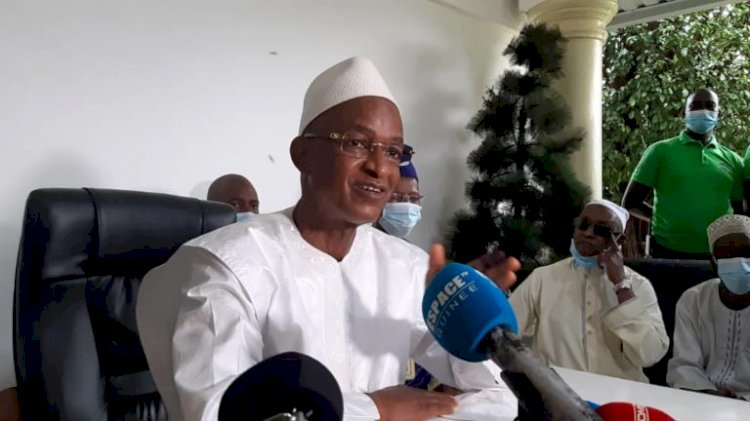 The President of the Union of Democratic Forces of Guinea (UFDG), Cellou Dalein Diallo, said Tuesday that he does not feel any sense of regret after his participation in the presidential election of October 18th.

"Very honestly, I do not regret my participation in this election. I was able to highlight the strength of the UFDG in terms of electoral weight and organizational capacity, affirms the former prime minister in Lynx's eye show. He ensures that '

' has a campaign that has highlighted the strength of the UFDG, the trust and credibility of which it enjoys the people. Everywhere in Conakry and inside where we went, we were very welcome and the day of the vote people mobilized to vote for us ''.

The UFDG leader argues that its participation in the presidential election has strengthened the credibility of its party. "We know today who won the elections even in the circle of power '', he claims, adding that Alpha Conde, for nothing in the world, was ready to give up his third term. '' Whoever won an election does not need to requisition the '' army, "he says to the tenant of Sékhutoureyah before pointing out that

'' when institutions on his pay proclaimed his victory, no one has moved because no one There was no manifestation of joy, because we knew it was something stolen and because he did not just have voters ''.