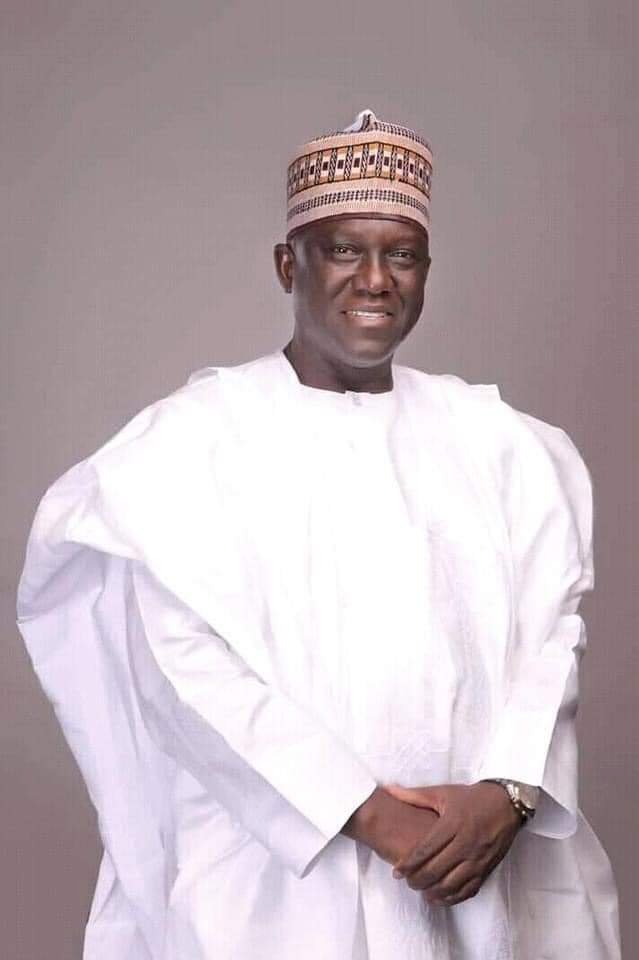 History is a complex process especially when debate over issues of race, tribe or religion are involved in relation to the subject. So when I decided to write this, I was under no illusion that the issues I will raise here would be easily resolved.

Let me also say that undoubtedly all tribes are of obscure origin. Therefore instead of accepting the myth that Igbos came from Israel, Yoruba descended from heaven, the Hausa are descendants of Bayajida from Baghdad, I am content to believe that everyone of us came from the east. I have reasons to buttress this as follows-:

1. As a Muslim I believe in what Christians also believe, that God or Allah created human beings Adam and Eve (Adamu da Hauwa’u) and also created the earth.

2.  I believe as Christians believe too that it was the first sin committed by Adam and Eve (Adamu da Hauwa’u) that led to their exiling from heaven.

3. I believe as Christians also do that it was due to propagation of sin after Adam and Eve’s (Adamu da Hauwau’s) exiling from heaven that the world gradually became more wicked as a result of which God or Allah cleansed the earth of all sins and sinners.

5. This, God or Allah did by sending a flood as said in the Biblical flood narrative contained in chapter 6 -9 in the book of Genesis and a summary of the flood story in the Qur’an in Surah Hud (11th Chapter), Surah al-Mu’minun (chapter 23) and Surah Nuh - 71st chapter.

6.  I also believe that Noah's Ark with all the species of humans and animals contained in it landed on the "mountains of Ararat" according to Genesis 8:4. This same mountain referred to in the Bible, is the same mountain the Qur'an refers to in Chapter 11:44, as mount al Judi, the location where the Annabi Hudu’s Ark came to rest. As Allah says -:

“11.44 "O earth, swallow up your waters! And, O sky, cease (your rain)!" And the waters were made to subside, and (by God's will) the affair was accomplished. Then the Ark came to rest on al-Jūdī, and it was said: "Away with the wrongdoing people!"

This mountain is today in the Anatolia region of modern Turkey.

I equally have no doubt in my mind that it was after the landing of Noah’s Ark that all human and animal species went on their way; some to the East, others went to the West, some to the North and others to the South in the earth.

If you don’t believe that it is God or Allah who created Adama and Eve (Adamu da Hauwa’u) who gave birth to the human race, if you don’t believe in Noah’s (prophet Nuhu’s) story in Genesis 6-9 or in story of the flood in Surah Hud, Nuh’ and Mu’uminin in the Qur’an, then this write up is not for you. But if you believe in the stories, you must agree that nothing distinguishes any one tribe from another.

Those that went south from the mountain, settled in the Middle East from where some moved down into North Africa and the sub-Saharan Africa. This is why every tribe in North and West Africa (our area of discussion) are, layer after layer, the same or different according to how I presented the issues here.

Opinion | Time to Decolonise the African mind: How Colonialism and Linguistic Imperialism...

I AM MALINKÉ: ​​WHAT HAS CELLOU AND THE UFDG DONE FOR ME?