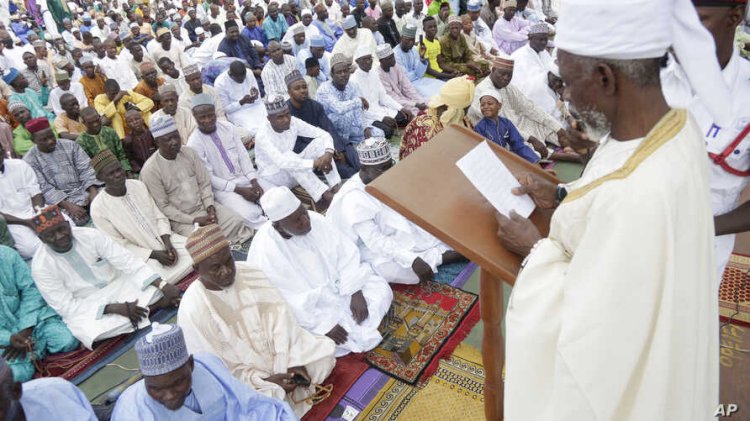 WE SHOULDN'T ALLOW BANDITS EXECUTE THE MISSION OF TERRORISTS

Up until yesterday's evening, I just couldn't imagine how one of the worst human beings on earth-Shekau is happy that he's finally achieved his aim and objectives of preventing Nigerians, particularly northerners from acquiring modern education which they desperately need due to how backward they're compared to their countaparts in the south and the eastern part of the country.

The evil man wanted all schools closed so he and his followers can resort to kidnapping students in schools. The worse one was that of Chibok, which up till now some students never returned to their families. So also Leah Sharibu, the Dapchi girl. The incident in Kankara shows we didn't learn lesson from the previous ones. We didn't do much root-cause analysis, take immediate action, corrective action and preventive actions as well. The rest, they said is history.

Our security agents have been doing their best despite little human, capital and infrastructural resources available to them. These patriots received little salary, live in dilapidated housing, equipped poorly and yet give their best and life to Nigeria. May Almighty God bless their sacrifices.

The swift rescue of the Kankara boys proved the seriousness of the Katsina state government and the front line security agents. It's therefore unpatriotic for any armchair activist to condemn their efforts despite all the hurdles they often encounter in protecting us and our referential integrity.

It's high time we the civilians got  involved in the fight against terrorism and banditary. We have to be very vigilant and provide every intelligence to the right authority. We must make our environment very hostile to every terrorist or bandit. We should give our time resources and energy to fight these monsters that have eaten deeply into the fabric of our nation. We should encourage our security agents with prayers and kind words. We should let people in position of authority know about their success and failure with objectivity.

The federal government should as a matter of urgency consider the establishment of community policing. Majority of the unemployed youths who often turn informants can be engaged. There's need for the establishment of radio that would be communicating using Hausa, Fulfulde and Kanuri across the northern states in order to educate our youth on the danger impose by bandits and terrorists. This will go a long way in the process of diradicalization and enlightenment.

Severe punishment for every convicted bandit or terrorist with public execution or prosecution would serve as deterrent to every intending person.

I congratulate all for the successful release of Kankara boys. It's was a miracle we never thought of. But Allah Has made possible. Alhamdulillah!