Do you think fulanis and hausas do not live in banana island, lekki phase 1,2 or 3, ikoyi, Victoria island or ikeja GRA? 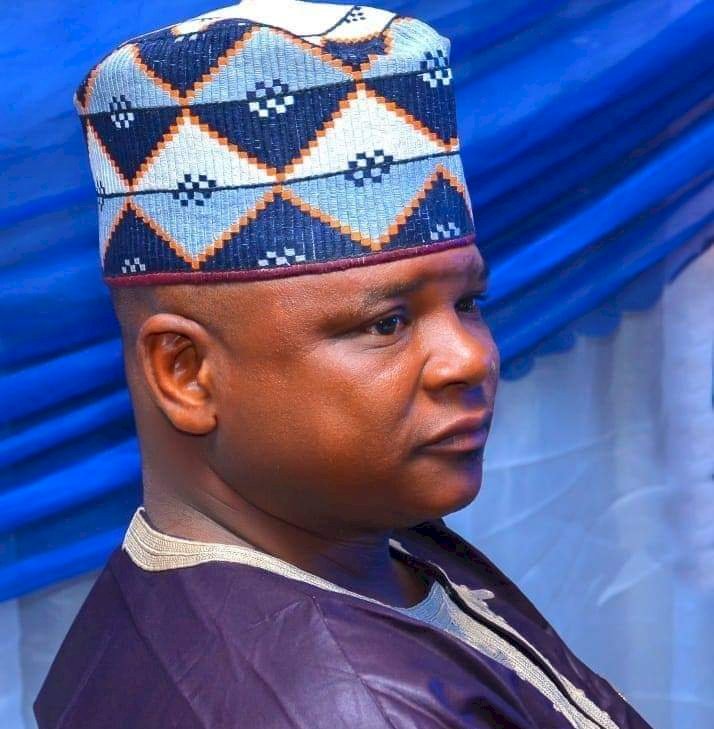 Do you think Yorubas do not live in these places too? They  are neighbours, friends, colleaques and associates. They attend each other's children birthday parties, organise exclusive get together at private beaches.

Where do you find the hate, killings, stabbings and torture? Among the poor living in Iyano iba, mushin,  iyano ipaja, mile two,  okoko and agege.

The poor fight the poor not those responsible for their poverty.  They see other poor people as the enemy.

So they vent on those who go through the same everyday grind and torture they go through.

But do you see the children of the elitist and wealthy yoruba or Hausa when these fights happen? Do you hear them shout yoruba nation or freedom from Nigeria?

They are busy buying take out pizza at  dominoes,  rice and chicken in KFC etc.  Places the poor seldom visit to eat.

The super rich do not see tribe, party affiliations or religion. They form alliances and partnerships that will secure and enlarge their wealth , protect their investments and family.

Poor people will rather loot government  food ware houses,destroy the little infrastructure like BRT buses just to register their anger?

Who ride in these buses? Is buying food the problem of the super rich?

The irony? Try educating the poor that their anger is misplaced and you become their greatest enemy .

Is it not obvious that poverty exist in the North, south, west or east? Oppressors do not wear tribal or ethnic garments.

The problem is our greedy, thieving and selfish leaders irrespective of tribe . Until the poor and oppressed realise this, the poor will continue killing the poor .

Nuru Khalid: You may be arrested

A reply by His Highness Muhammadu Sanusi II, the 14th Emir...