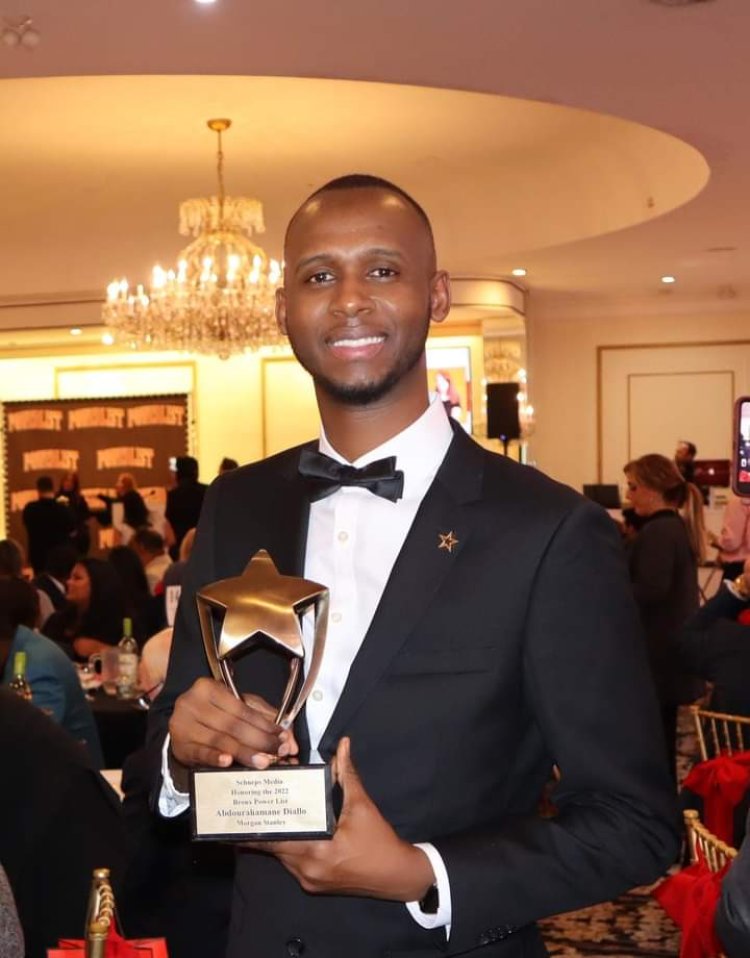 Diallo has a bachelor's degree in finance and investment from Baruch College as well as a Leadership
and Strategy Impact Certificate from Columbia University. Before attending Baruch, he studied political science for two years at John Jay College. Diallo is the first Baruch student to be awarded a Schwarzman Scholars fellowship at Tsinghua University, one of the most competitive leadership programs in the twenty-first century, where he earned a Master of Science in economics with a focus on poverty alleviation

Buhari: I Fixed Return Journey From US On 80th Birthday To Avoid Celebration

‘FCMB MD is NOT the father of my children’ — Moyo Thomas...