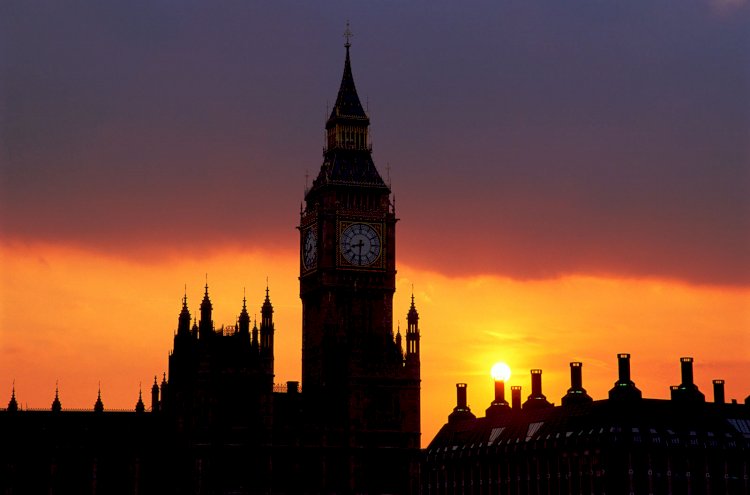 The United States has added the United Kingdom and Republic of Ireland to its travel ban on Europe as part of measures to prevent new cases of the coronavirus pandemic.

Vice President Mike Pence, who announced the new decision at a news conference on Saturday, said it would take effect on Monday at midnight (5 a.m. Nigerian time).

President Donald Trump used the same platform to announce that he had been tested for the virus himself, with the results expected in two days.

As at the time of filing this report, the confirmed cases and deaths from the disease in the U.S. had risen to 2,488 and 51 respectively.

Trump had exempted the UK when he first announced the restrictions of all travels from Europe on Wednesday. That policy came into effect on Saturday.

The total number of confirmed cases in the UK has reached 1,140, with 21 deaths – up from 11 on Friday, according to the BBC.

Pence explained that American citizens and legal residents would still be allowed into the U.S. from Europe, but would be “funneled through specific airports and processed”.

All Of Humanity’ At Risk From Nuclear Threat Over Ukraine,...