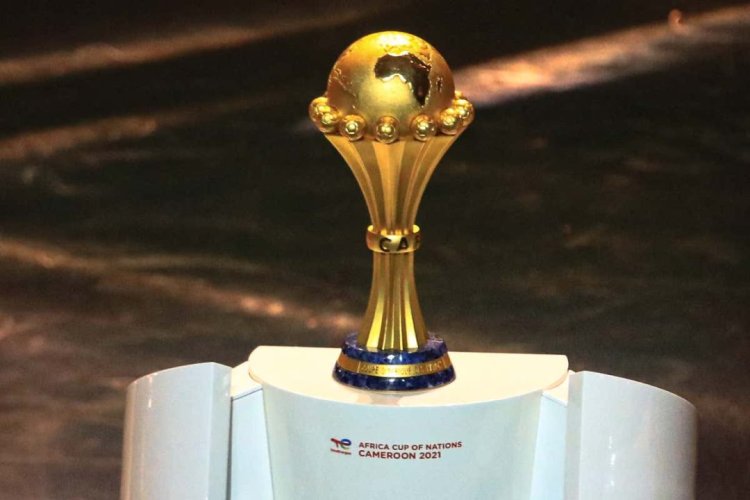 Authorities of the Confederation of African Football have increased the price tag on the African Cup as a total of $1.850 million have been added from the winner to the runner ups.

According to the new increment, the winner of this year’s tournament will walk home with Five million dollars. The price for this position was increased by $500,000 compared to last two years.

The new decision equally trickled down to the runner ups. A communique from CAF indicated that, an amount of $2.75 million has been allocated for the position of the runner up while the semi-finalists are also set to take home $2.2 million.

In a statement, CAF revealed that, the increment was as a result of a commitment towards beefing up the status of the tournament as well as a means of rewarding stellar performances of players at the 33rd edition of AFCON.

Foreign Secretary warns EU she is willing to trigger Article 16 over Northern Ireland...