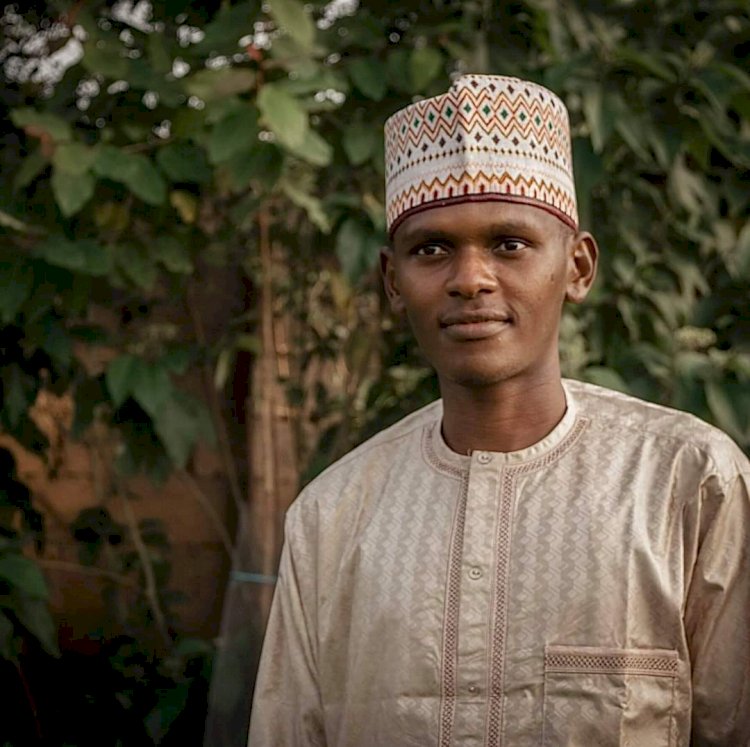 Development in general, and economic growth in particular, by their nature, are uneven and varied. Societies advance according to their access to quality information, knowledge, and experience exchanges. Societies with an expansive cultural universe are more likely to grow economically, socially, and culturally. It's for this reason that mountainous states like Utah, Idaho are poorer, less developed compared to Maine, Maryland, etc. because they lack access to information that would drive their growth and development. You can observe the same pattern when you compare Chennai and Mumbai in India, Sydney, and Adelaide in Australia, Ogun and Yobe, Portharcourt and Zamfara here in Nigeria.

Information flow and knowledge transfer are slow in mountainous and inland regions, and people of those regions are mostly homogenous which makes them more often than not to be skeptical, reclusive, and overtly averse to foreign ideas and sometimes even technology. In contrast to people in coastal regions who are generally more receptive to foreign ideas, latest technology, and relatively free from encumbrances of cultural norms and religious dogmas.

While development is uneven, technology is evenly spread though at varying levels and sophistication. Technology is also geography-specific. Every society has the indigenous technology that it usually excels at and most societies develop technologies that best suited their geographical needs. For instance, irrigation is originally Egyptian probably because of lack of adequate and all-year rainfall. Even today, the best irrigation technology is still in the middle east, Israel to be specific. Gunpowder, printing were originally Chinese. Bows and arrows African etc. Societies with an expansive cultural universe would heartily adopt and make use of these technologies, not minding where they originate from. In contrast to societies with a limited cultural universe which they always think of themselves as self-sufficient. Societies with more aggregates of adopted technologies developed elsewhere are more likely to lead economically and culturally.

Today, thanks to globalization, which paved way for the free movement of people, the spread of ideas and technologies. People who want to can easily move from one country to another, from one region to another. Diaspora used to be a pejorative term that described the dispersion of people, more specifically, Jews. Well, not any longer. Today, diaspora means a community of people living in countries that are originally not theirs. Having a vibrant diaspora is strength, fashionable, and of course beneficial. Historically, people move from where they are persecuted to where they would have freedom, from less affluent society to a more affluent one, from where there is a limited economic opportunities to where there is abundant, from a war zone to where there is peace. It's usually a movement from a disadvantaged position to a more advantageous one, not the other way round.

Since Diaspora is associated with strength, any country or region with a vibrant one would certainly reap immense benefits through the movement of capital, information sharing, knowledge, and technology transfer. For example, Nigerians in the diaspora remitted 22.0 and 25.08 Billion US dollars in 2017 and 2018 respectively. These figures are expected to rise, according to the PwC report, to 34.08 Billion USD in 2023. To put it in a proper perspective, Nigeria's budgets in 2017 and 2018 were 23.97 and 27.34 Billion USD respectively. In other words, Nigerians in the Diaspora are remitting almost equivalent of our national budget.

Diaspora's contributions to the Nigerian economy are enormous. Strangely, if you are to disaggregate their contributions according to regions, chances are 95 percent of it would go to the southern region. The implication is that there would be more money that goes into the economy of the southern region hence more jobs and business opportunities and invariably peace and prosperity.

While there is no silver bullet to solve the challenge of economic growth and development, there are empirical, verifiable pieces of evidence that having access to cheap capital (remittances from abroad), advanced technology and knowledge (the intangibles contributions of the diaspora) would certainly put you in an advantageous position. You may not be where you want to be but certainly, you are better off than someone who has no such access.

The nomadic Photographer; the story of Al-Ghazāli Atiku