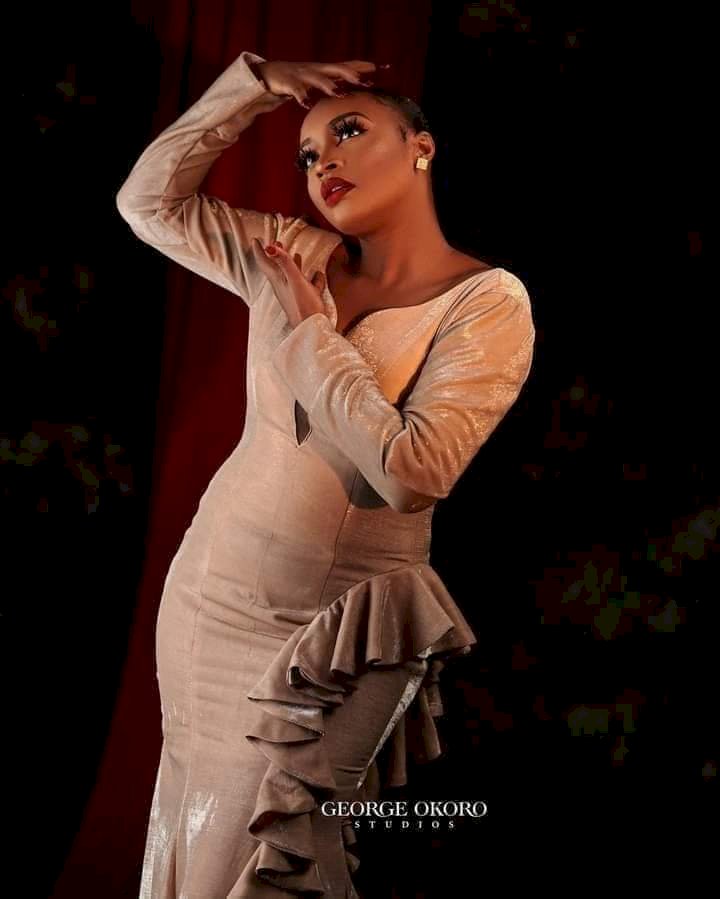 I found it pathetic and unjust decision by MOPPAN to dismiss the popular actress, Rahma Sadau from the Kannywood industry and its call on other film industries to follow suit.

The MOPPAN decision was as a result of the actress' immoral dress trending on social media as posted on the Actress' Instagram page. The act done by the actress was against the teaching of every community and religion, that's why condemnations, accusations and abuses were rained on the actress for this unholy act.

Recall that, this is the second time, such indecent attitude was been done by Rahma, her colleagues in the film industry came out to social media and distanced themselves from her and the wrong doing. Indeed it was very painful when someone under comment section on her twitter handle uttered blasphemous words to the most beloved man on earth - our prophet.

Since, the victim was faced with two challenges in the (industry) where most of those who condemned either have grudges against her for one reason or the other. Be it as it may, on the other hand, the public stormed to take it a matter of discussion.

To err is human..., she regretted the act and apologized for her mistakes, from the looks in her eyes one can testify her seriousness in seeking for Allah's forgiveness and pardon from the general public at large.

As Muslims, we all are aware of Allah's mercy when someone goes wrong and seeks for forgiveness. Allah can forgive him for He is a forgiver. What matters is to repent with good intention.

The MOPPAN decision to dismiss her to me is haphazard and unjust, we witnessed bigger scenes that involved actresses from the Kannywood recently where Maryam Booth and Safarau Kwana Casain sex scandals that goes viral is more uglier than that of Rahma, a question to MOPPAN is, why is it Rahma always and not Booth and Safarau? By the way, who is morally innocent in Kannywood?

Stopping Safarau from kwana casain season film doesn't seem fair to compare it with Rahma's dismissal, because she can play another role in another movie.

I hereby urge and call on the MOPPAN officials, Censorship Board or any other board that matters to redesign the judgment not to dismiss her, rather suspend her for as much time they feel appropriate.

To Rahma Sadau and colleagues, please know that you are a public figure; know what to post, to say and to do. For some are doing worse than you but, yours will attract more attention because, we look for personalities  faults all the time.

Lastly, to the general public, when one goes wrong call his/her attention in an appropriate manner, privately to be precise, and don't keep reposting and sharing just to tarnish someone’s reputation. If you expose someone’s wrong doing maliciously, you might commit same mistake in the future and may be paid in ten times fold.

May Allah forgive us our sins and accept our repentance.