Striking Varsity Workers Hit Back At FG, Declare ‘No Pay, No Work’ Policy

The striking workers in Nigerian universities, on Tuesday declared “No pay, No work” policy, saying the warning strike they embarked upon is now indefinite.... 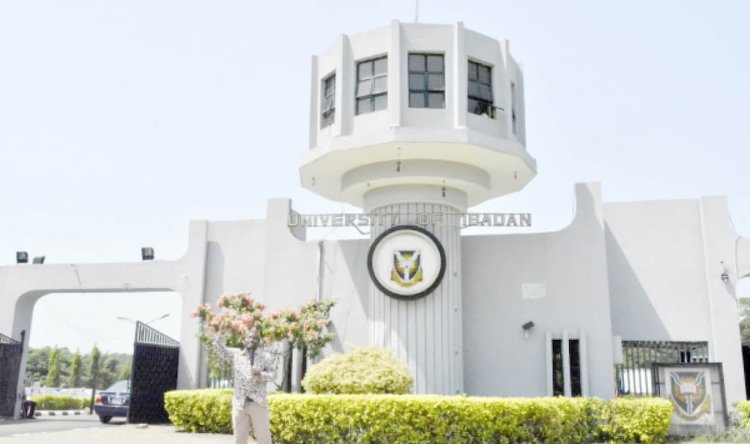 The striking workers in Nigerian universities, on Tuesday declared “No pay, No work” policy, saying the warning strike they embarked upon is now indefinite.

The workers, under the auspices of the National Association of Academic Technologists (NAAT), said laboratories, workshops, farms and others would remain shut till the government pays their salaries.

Daily Trust reports that the workers’ declaration was in response to the federal government’s proclamation that they should not be paid.

Speaking on their behalf in Abuja, President of NAAT, Ibeji Nwokoma, urged his members to remain undaunted, and not to allow the government’s “divide and rule” tactics dampen their morale.

“Today our Union and ASUU have been singled out for the implementation of the policy of “No work, No pay”.

“Comrades, I, your President and indeed the National Leadership stand with you in this trying moment. Our strike action is legitimate and follows every due process.

“We, therefore, stand on “No pay, No work”. This divide and rule policy of Government shall not work. Be rest assured that we shall come out better, stronger with every dime paid before or on resumption of work. United we stand for our Union makes us strong,” Nwokoma said.

The union leader also threatened that members of the organized labour would ensure they work against anybody who is antagonistic to workers’ demand in 2023.

He said, “I call on all workers in Nigeria and our dear NAAT members to rise up to the occasion by ensuring that we participate actively in all political processes and take our destiny in our hands.”