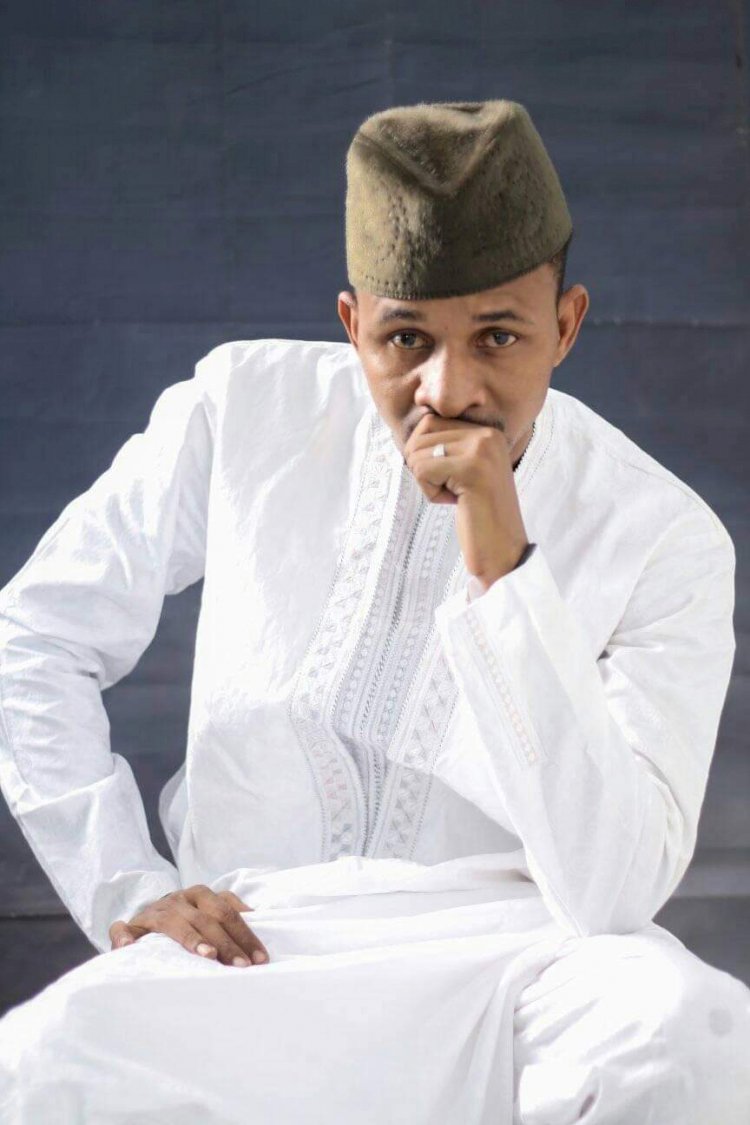 Bobo diimo has asked whoever that’s that has been soiling his name to cease from it.

the singer did not elaborate what happened in the background but was very swift in his comment.

“Stop spreading fake news about me, trying to damage my name won’t stop my shine,” he said on his timeline.

Diimoo is the brain behind soroyamba and Kosam both being singles released one year ago.

Nigeria Is Great, Can Be Greater Through Unity