Obi of Onitsha: How phone call saved me from boarding attacked Kaduna train 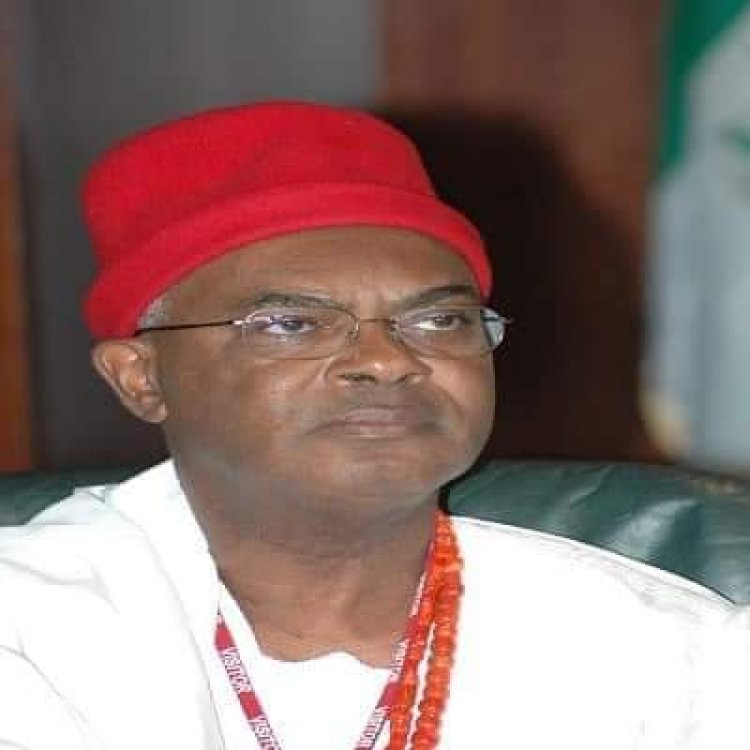 The Obi of Onitsha, Igwe Nnaemeka Alfred Achebe, on Saturday stated that a phone call saved him from boarding the ill-fated Abuja-Kaduna train that was attacked by bandits on Monday.

Speaking when Igbo leaders under the aegis of Ahamefuna Socio-cultural organisation converged in Enugu, Igwe Achebe said he did not board the train because of a phone call inviting him for an emergency.

He said, “I was among the passengers meant to be on the train last Monday because I had a meeting I was supposed to be attending. I was already at the train station when I got a call over an emergency and I had to leave the station to attend to it”.
The monarch decried the increasing insecurity situation in the country.

They charged Southeast politicians to stand firm in demanding that their political parties zoned 2023 presidential tickets to the region.
In a resolution read by the former chairman of the Niger Delta Development Commission (NDDC), Chief Onyema Ugochukwu, the leaders said a Nigerian president of Southeast extraction will end agitations for a separate republic.

The leaders also said a Nigerian president of Southeast extraction will usher in unity, peace and progress in the country.