Nigerian troops eliminate many ISWAP fighters at 4 Camps in Abadam 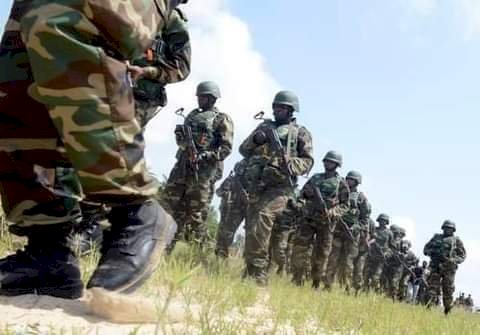 Our source gathered that the airstrikes were conducted on four major ISWAP hideouts on March 6, 2020 at Madayi, Arge and Arijallamari in Abadam Local Government Area.

A military source disclosed that several weapons and gun trucks were destroyed during the operation.

“The locations attacked by our troops were used by the terrorists in coordinating attacks on Marte, Dikwa and Geidam local government areas in Borno and Yobe States.

“A ground assessment revealed that a number of ISWAP unit commanders and high-value fighters were also eliminated during the air raid.