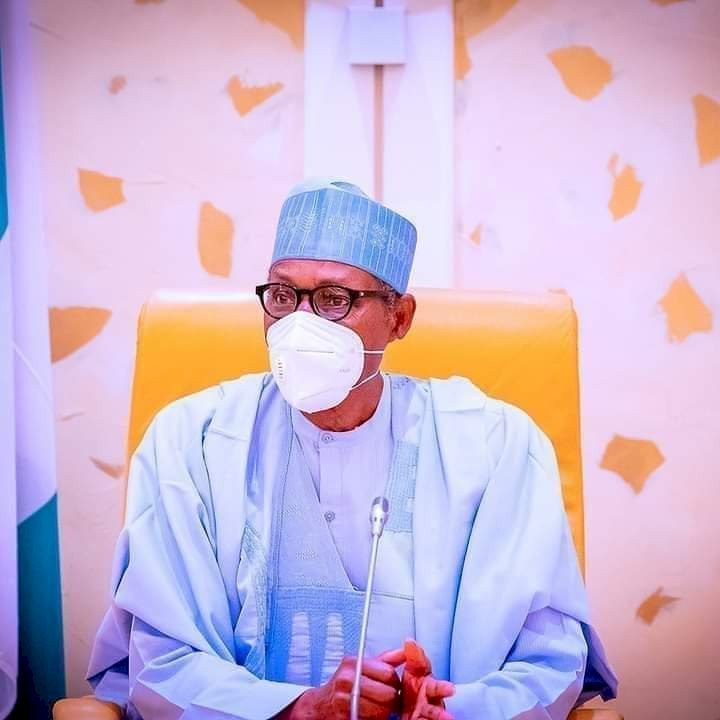 The presidency says Nigeria is engaging with tech giant, Microsoft Corporation, in order to use machine learning and artificial intelligence to preserve local languages.

Ife Adebayo, the Special Assistant to President Muhammadu Buhari on Innovations, in a statement on Friday in Abuja, said that democratising access to digital tools and digital skills was a core agenda of the Federal Government.

Mr Adebayo said that he recently had interactions with Nigerians on what the present administration was doing to further encourage ICT startup innovations and other aspects of innovations and technology.

“So, what you find is that since 2016, the vice president has engaged with various technology leaders within the country and outside the country.

“Microsoft is one of them; and in January, he met with Microsoft again and spoke on the need to invest in Nigerians because Nigeria’s biggest resource is human capital.

“So, after various conversations with Microsoft, there were investments that were announced by the vice president and the Microsoft President and the goal is to train five million Nigerians across the country.

“This is going to be democratised and there would be a lot of focus on under-served areas. However everybody will have their opportunity.

“There is also the engagement with Microsoft to be able to use machine learning and artificial intelligence to preserve Nigeria languages starting with of course, Yoruba, Hausa and Igbo. So we are working with the Institute of Cultural Orientation.’’

He said that Nigerian languages would be localised in Microsoft products.

According to him, the way one can use Microsoft word and choose German, Spanish and English, one will also be able to choose Yoruba, Hausa and Igbo.

“Software developers who are building using Microsoft platforms would be able to build in their languages.

“We also have engagements with the EFCC; for example looking at the loopholes for corruption and how can we use technology to block those loopholes.

“And finally, when you look at connectivity within rural areas, within places that are difficult to reach, how can we use Microsoft to be able to provide broadband services in these areas?

“How can we use these services to be able to provide education and access to health care services?

“Because when you look at people who spoke about science and technology being theoretical, this is where this comes in, where we are able to provide reach and access to people who in difficulty to reach places.

“It is important to note also that constitutionally, the responsibility for primary and secondary schools lies with the local government or state government but the Federal Government of course steps in to support them.’’

Mr Adebayo said that the administration in collaboration with Microsoft was trying to collate all the centres existing in various places and look at how to maximise their uses.

He said this is “So that people within those communities know that they exist and they are able to claim digital skills from them.

“This is where we hope to get the five million people that Microsoft will be helping us to train.’’