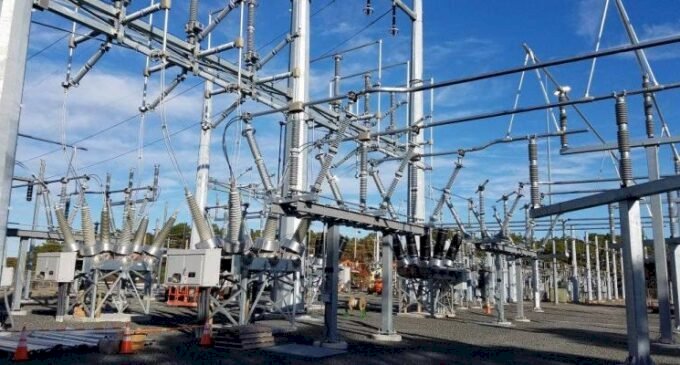 The Transmission Company of Nigeria (TCN) says the power sector has recorded an all-time national peak of 5,459.50 megawatts (MW).

In a statement on Thursday, Ndidi Mbah, TCN general manager of public affairs, said the new record was achieved on October 28.

She said the power generated was efficiently transmitted through the nation’s transmission grid at a frequency of 50.26Hz by 8.15pm on Wednesday.

Speaking on the development, Sule Abdulaziz, acting managing director of TCN, commended all the players in the power sector value chain for the feat.

Abdulaziz attributed the gradual but steady improvement in the quantum of power delivery to collaboration by the sector players.

He noted that the TCN was committed to working with the generation and distribution companies to ensure sustained improvement in the sector for the benefit of the nation.

Saleh Mamman, minister of power, on Wednesday, told the house committee on power at the national assembly that the country’s grid power capacity has increased significantly since 2015.

“During the period between 2015 to date, the sector has recorded successes and has faced challenges. In order to deliver this administration’s promise of providing stable and affordable power to Nigerians, a way forward was defined and supported by Mr President’s political will.”

Naira Closes At 417.50 Per Dollar At Investors And Exporters...