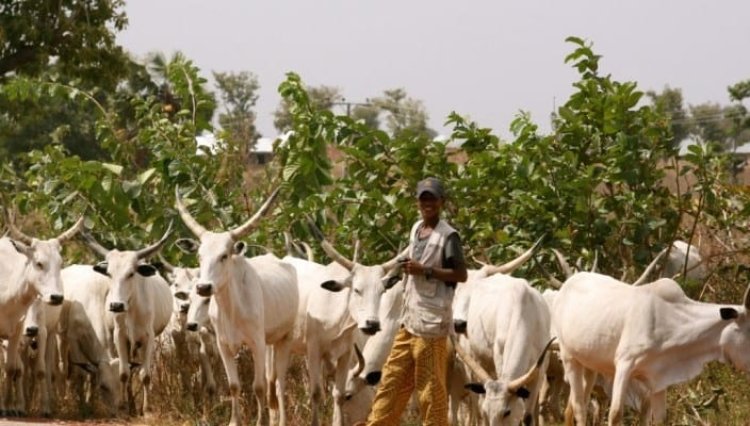 The Miyetti-Allah Cattle Breeders Association of Nigeria, MACBAN, a Fulani Socio-cultural Organization has called on the security agencies to put a stop to the alleged hunting and killings of pastoralists in Taraba and Plateau states by vigilante groups.

The National Secretary of MACBAN, Bello Aliyu-Gotomo, who made the call in a statement on Monday in Abuja, emphasised the need for the security agencies to put an end to the activities of vigilante mobs.

“The National Headquarters of MACBAN condemns the hunting and killing of innocent pastoralists by members of the local vigilante group in Bali Local Government areas of Taraba and some unknown gunmen in Bokkos and Barikin Ladi in Plateau states.

He said: “Reports reaching MACBAN headquarters indicate that on Nov. 25 2022, 13 innocent pastoralists were allegedly hunted and killed by members of the local vigilante in Jatau and Japan villages in Bali LGA in Taraba state.

“The vigilante group also rustled over 270 cows and took several motorcycles of pastoralists passing through the area.

“This dastardly and heinous crime took place in the full glare of constituted authorities with no arrest made so far.”

Mr Gotomo noted that no one has the right to take life of any citizen unless sanctioned by constituted authorities.

He called on the Federal and State governments to checkmate the activities of the overzealous members of the vigilante which are partly responsible for the spiralling of insecurity in the Northwest.

He said: “And therefore Taraba ought to learn a lesson. We frown at a situation where the entire security architecture is left in the hands of the local vigilante groups like what’s happening presently in Bali LGA of Taraba State.

“We recall the crisis in Bali started on the Oct. 2022 when members of the vigilante group and their collaborators killed 12 pastoralists in Zude village also in Bali LGA and rustled 704 cattle and took away over 30 motorcycles, to date no one had been arrested for these crimes.

“Allowing impunity is the major reason that insecurity is escalating in the country and it is time to deal decisively with the activities of so-called vigilante to allow Taraba to be plunged into the kind of crisis Zamfara and Katsina states are going through.”

The national secretary also called on the Plateau State Government and the security agencies to fish out those responsible for the killing of innocent herders and farmers in the state.

“As a responsible Association, we are ready to assist all those state Governments and the security agencies in dealing with erring pastoralist.

“We had always partnered Governments and security agencies before and we will continue to work for peace and security for all Nigerians,” he said.