The Prelate of the Methodist Church Nigeria, His Eminence, Samuel Kanu Uche, was on Sunday, abducted along Enugu-Port Harcourt Expressway, in Umunneochi Local Government... 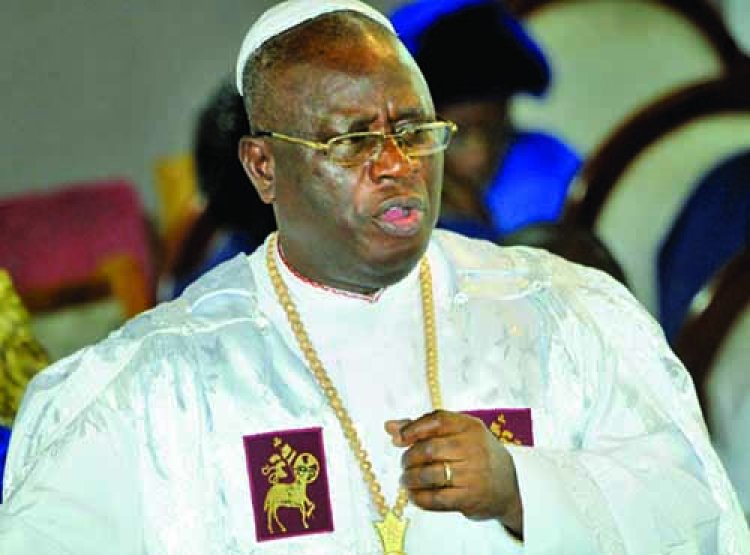 The Prelate of the Methodist Church Nigeria, His Eminence, Samuel Kanu Uche, was on Sunday, abducted along Enugu-Port Harcourt Expressway, in Umunneochi Local Government Area of Abia State.

He was kidnapped alongside Rt. Rev. Dennis Mark, the Methodist Bishop of Owerri and the Prelate’s Chaplain by gunmen.

Sources told the News Agency of Nigeria (NAN) that the clergymen were kidnapped in the afternoon while they were on their way from a programme in the council area.

“It’s quite unfortunate. Efforts are on top gear toward his rescue as well as other priests with him.

“We solicit credible information from the public toward their rescue, please,” he said. (NAN)