How The British Created A Country Called ‘The Gambia’ Today 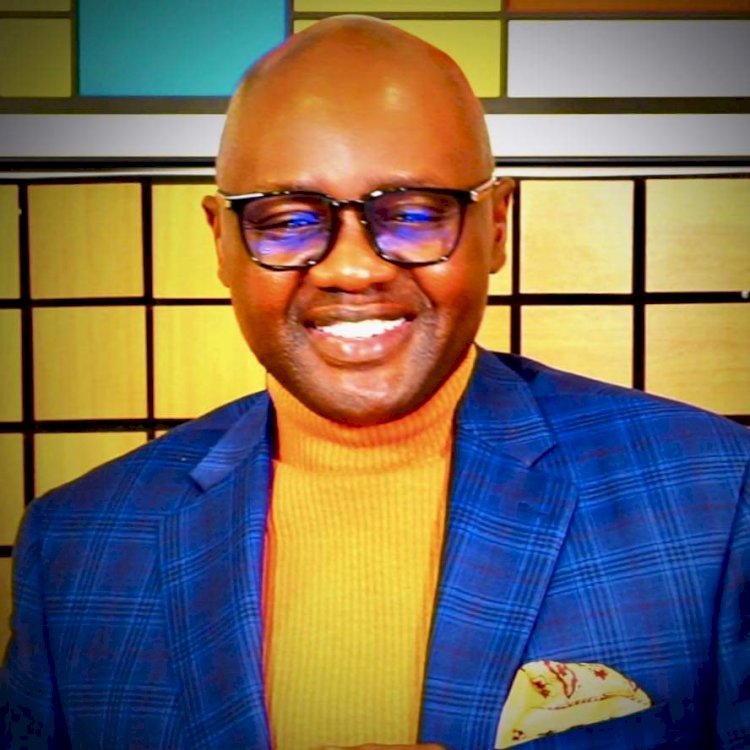 1. Banjul [Bathurst] was established in 1816, nine years after the abolition of the slave trade, primarily as a fort to prevent the river from being used by other nations for the export of slaves. British and French merchants interested in legitimate trade soon began to settle on St. Mary's Island (Kombo) under the protection of the fort and the military post grew into a town. The Settlement became a Crown Colony in 1821.

2. In beginning the new colony had a hard struggle for existence. The abolition of the slave trade was far from pleasing to the Chiefs and to the native traders up river who found themselves deprived of a very profitable source of income. Beeswax, hides, timber and gum were a poor substitute financially for slaves and the merchants had an uphill task in building up a profitable trade. By 1829 the total imports and exports amounted to only 30K to 40K pounds Sterling.

3. 1866—The British Government Select Committee wrote a policy paper ordering a severe retrenchment from all British West African Settlements except for Freetown in Sierra Leone.  The British were in serious negotiations with the French to exchange Gambia for some other French colony (Guinea, Ivory Coast, Benin and Gabon).  The negotiations failed when the French refused to swap Dahomey (Benin) for Gambia in 1876.

4. The British Government refused to allow the Governor of the   Gambia to interfere with the internal affairs of the tribes on the river banks and up till 1893 the Colonial Office recorded annually: "The Administrator of the Gambia exercises no jurisdiction over the population surrounding the British Settlements." The British Empire was at first apathetic and hostile to any suggestion of active supervision or colonization of the Gambian territory.

5. The Anglo-French Convention of 1889 defined the current borders of modern day Gambia as an absurd narrow enclave within a French Colony.

6. Groundnuts, which was first introduced to the Gambia by the Portuguese in the 1600s was the second major export [slaves were the first] from the new colony in 1830—about 100 baskets.  The British governor, Sir. Arthur Molony (1884-1886) called it “the commercial idol of the Gambia”.  The Gambia was then dubbed the “Groundnut Colony.”

7. The Gambia was steeped in tribal warfare between 1851 until 1901 which sometimes threatened the existence of the British colony in Banjul: Internal dissension, civil wars, domestic slavery, women kidnapped/raped in the fields, and traders frequently robbed.

8. These tribal wars between the Fulas, Mandinkas and Jolas obliged the British in Banjul to intervene; and some among these tribes placed themselves voluntarily under British protection. The British Colony grudgingly signed treaties and agreements with local chiefs along the river Gambia from Barra to Koina in order to protect the local inhabitants from the jihads and tribal wars.

9. The Legislative Council (which later evolved into the Gambia National Assembly) was established in 1893; and a Protectorate Ordinance of 1894 issued giving the local chiefs semi-autonomy under the direct supervision of a British Commissioner.

10. In 1901, Musa Mollo, the King of Fulladu and the most powerful man during pre-colonial Gambia, finally signed a treaty with the British Colony and effectively making the country we called today the “Gambia” an entirely British Colony and Protectorate.

Opinion | Time to Decolonise the African mind: How Colonialism...