He was one of our hero, rest in peace legend  We will not forget you dear father brother and son of Liberia Alhaji Bella Diallo 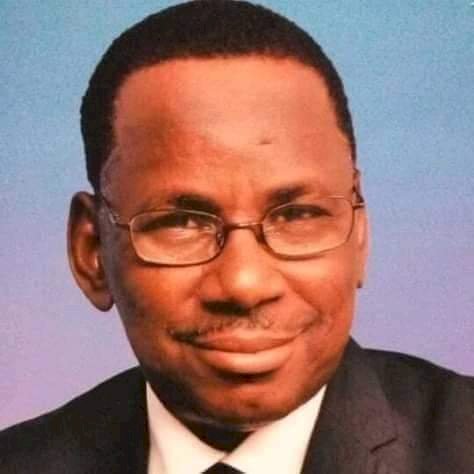 this man stood up for the fula community in Liberia