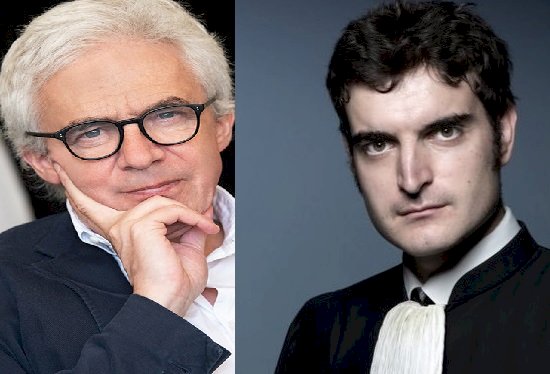 CONAKRY-Officials from the Guinean government, the army and the police are in the sights of a law firm in France.  For the moment no name has been mentioned, but they are accused of having played a role in the recent violence that rocked the country.

Lawyers for the National Front for the Defense of the Constitution (FNDC) reacted to the position expressed by Emmanuel Macron on the situation in Guinea.  In a press release, a copy of which has reached our editors, Masters William Bourdon and Vincent Brengarth indicate that the position of the French leader reflects the "gravity of the situation" on the spot.

They also announced that other initiatives will be taken in the coming days against those responsible for the violence in government, police, gendarmerie, army and public administration.  Please read the note sent to our editorial staff below.

By letter of November 3, 2020, the undersigned alerted President Emmanuel MACRON, in the name and on behalf of the FNDC, to report the FNDC's apprehensions about the occurrence of new violence, particularly given the absence of  independent inquiry into the conditions of the repression of demonstrations.

They relayed the fears of new post-electoral violence redoubled in front of the will of the power in place to maintain itself in the face of the popular protest against the third term and the accusations of serious irregularities in the electoral process for the benefit of Mr. Alpha CONDE.

In an interview published Friday, October 20, 2020, President Emmanuel MACRON underlines, speaking of Alpha CONDE, that "he organized a referendum and a change of the Constitution only to be able to keep power.  That's why I haven't sent him a congratulatory letter yet.  I think the situation is serious in Guinea, for its youth, for its democratic vitality and for its progress ”.

The undersigned salute this position which reflects the seriousness of the situation on the spot, echoing the facts denounced in their letter dated November 3, 2020. In continuation of these statements, they nevertheless reiterate their wish that President Emmanuel MACRON publicly condemns  crimes committed against unarmed civilian populations and above all impunity which encourages the recurrence of these crimes and to work so that investigations are carried out to identify their perpetrators and bring them before the courts.

They again underline the climate of persecution against members of the opposition and civil society.  They also announced that other initiatives will be taken in the coming days against those responsible for the violence in government, police, gendarmerie, army and public administration.

Ousmane Gaoual to Alpha Condé: ’Give the UFDG their victory, that’s all you have...