Joseph Egbunike, the Deputy Inspector General of Police in charge of the Force Criminal Investigations Department, is dead. A police officer, who preferred anonymity,... 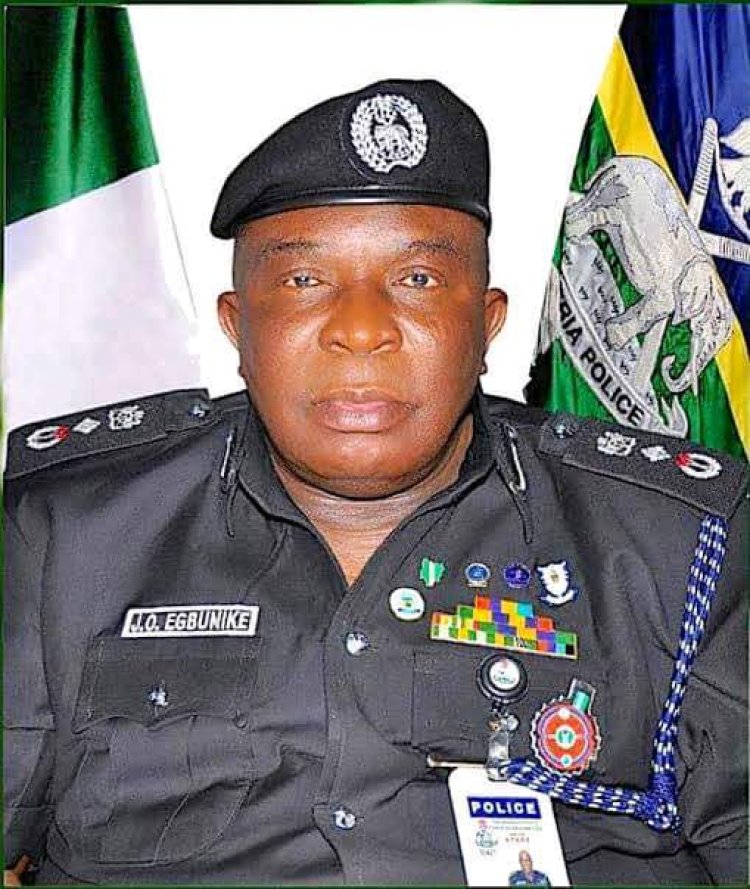 Joseph Egbunike, the Deputy Inspector General of Police in charge of the Force Criminal Investigations Department,  is dead.

A police officer, who preferred anonymity, told our correspondent that the senior police slumped in his office on Tuesday and was rushed to the National Hospital where he was confirmed dead.
Egbunike, before he was appointed a DIG in 2020, headed the Force Finance Department, and subsequently deployed to head Force Criminal Investigation and Intelligence Department of the Force (FCIID).

The deceased headed the Panel the Inspector General of Police, Usman Alkali Baba, set up to probe allegations the FBI levelled against Deputy Commissioner of Police, Abba Kyari.

The FBI had said suspected billionaire fraudster, Ramon Abbas, also known as Hushpuppi, sent some money to Kyari, an allegation the policeman denied.

Kyari is currently in detention.

The Anambra State-born officer was named to head the probe panel set up by the Inspector-General of Police, Usman Baba last year to investigate alleged link of Abba Kyari with the billionaire fraudster, Abbas Ramon popularly known as Hushpuppi.
When contacted to confirm the death of the senior officer, the Acting Force Spokesman, Olumuyiwa Adejobi, terminated the calls pulled across to his mobile phone, and he was yet to respond to a text message sent to him as of the time of filing this report.