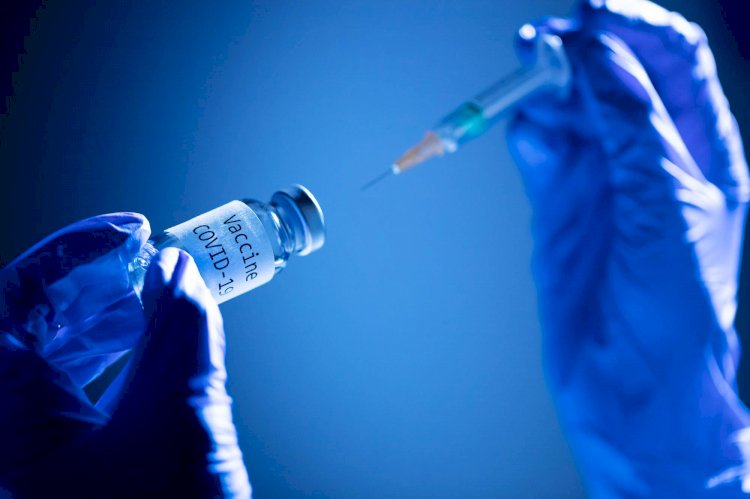 While richer nations plan their vaccination programs, experts warn that poorer and developing countries face hurdles that could deny billions the first proven protection against the coronavirus. | AFP-JIJI

With the backdrop of inequitable distribution of COVID-19 vaccines, the Covax Facility is working towards providing about 600 million doses for Africa this year, the World Health Organization (WHO) has said .

WHO Regional Director for Africa, Dr Matshidiso Moeti, made the disclosure Thursday during the organsiation’s online news briefing on latest COVID-19 developments on the continent , with support of APO Group.

She said, “It’s unfortunate that so far vaccine distribution has been inequitable, but this is a massive undertaking and takes time. The Covax Facility aims to provide around 600 million doses for Africa in 2021. We expect the first doses to arrive by the end of March, with a larger roll-out by June.”

The COVAX Facility, a global initiative that brings together governments and manufacturers to ensure COVID-19 vaccines reaches those in greatest need, whoever they are and wherever they live.

However, Dr Moeti said Covax could only cover 20% of the African population , adding that it was great to see the African Union’s efforts to secure a provisional 270 million doses by end of 2021.

“Together we will deliver nearly 900 million doses for this year. We know still more is needed,” she said.

She said WHO has developed the guidance for national deployment plans and trained all countries in key aspects of COVID-19 vaccine deployment.

Dr Moeti said the organisation was also keen on seeing African countries look for resources to acquire more vaccines for their populations outside the Covax Facility.

The WHO regional boss said it was important for countries to improve routine sequencing of SARS-CoV-2 viruses on the continent to better to monitor the emergence of variants and their subsequent spread across countries.

She said preliminary analysis found the new variant circulating in South Africa to be more transmissible and appeared to be driving the surge in new infections in the country and the sub-region.

“Genomic sequencing has found the 501Y.V2 variant present in three other countries – Botswana, the Gambia and Zambia, she added.

While saying that deeper investigations were underway to fully understand the epidemiological implications , Dr Moeti said “at present there were no indications the new variant increases the severity of the disease.

“There is also no evidence that it will lessen the effectiveness of COVID-19 vaccines, she said

My Household Avoided Me After I Tested COVID-19 Positive...