Col Abubakar Dangiwa Umar (rtd) has asked the Federal Government to suspend the census scheduled for next year.... 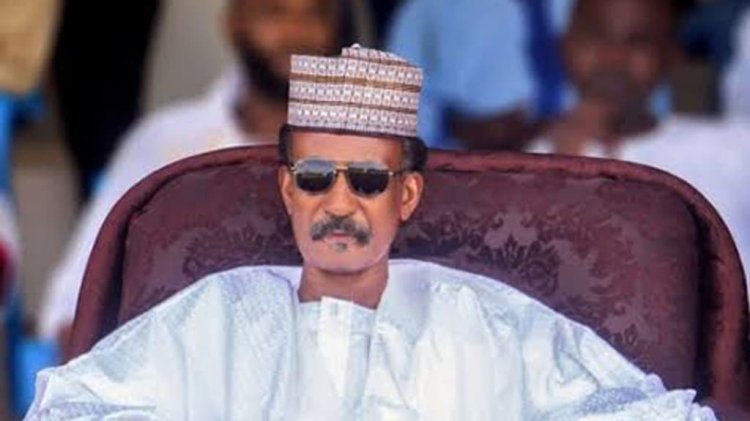 Col Abubakar Dangiwa Umar (rtd) has asked the Federal Government to suspend the census scheduled for next year.

After the Council of State meeting presided over by President Muhammadu Buhari on Thursday, Chairman of National Population Commission (NPC), Alhaji Nasir Isa Kwarra, said the Council had approved that census should be conducted latest by April 2023.

He said the pilot census would be conducted in June this year immediately after the political parties had completed their primary elections to produce candidates for 2023 general elections.

Isa-Kwarra had said: “It is very crucial because I have highlighted that the Census is a very important exercise for the nation. Because through census we generate the data that we use for policy making, for planning, for development, by the three tiers of government, and the private sector, they all need this.”

But in a statement on Friday, Umar, who is the Chairman, Movement for Unity and Progress, asked the Buhari administration to focus more on tackling insecurity.

“The decision of the FGN to seek and get the approval of the National Council of State to conduct National census in April 2023 must have come as a great shock to most well meaning Nigerians.”

“A country that is facing existential challenges such as unprecedented level of insecurity, collapsing economy cannot have as one of its priorities the conduct of a National census.

“We therefore urge the Buhari administration to suspend what will amount to misadventure and waste of scarce national resources. This Administration should focus all its attention on securing the nation and conducting the 2023 elections. A National census at this point is certainly not a priority assuming that its conduct is possible.”

Easter: Buhari Urges Nigerians Not To Give Up On Insecurity, Uncertainty

How My Stepfather Sexually Abused Me For Years – Singer Temmie Ovwasa