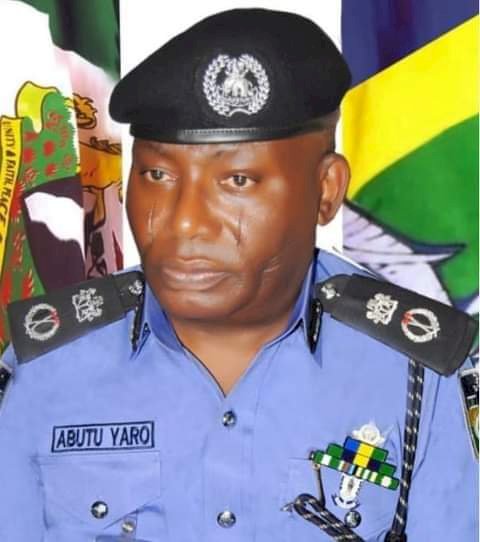 The Public Relations Officer, Mohammed Shehu, made the disclosure in a statement on Sunday.

According to him, the new outposts were established in order to take over the security architecture and restore public safety and security of the affected areas.

He added that the prompt response followed the condolence and assessment visit of Governor Bello Matawalle to the affected areas.

The statement quoted Mr Matawalle as assuring the return of all IDPs back to their respective communities.

The Governor also assured of deploying adequate security operatives to safeguard the area.

The statement said: “The Initiative is in line with the Police, other security agencies in Collaboration with the Zamfara State government’s Commitment to rid all nooks and crannies of the state of all forms of criminal activities, and further restore public confidence and trust on the capability of the government and the security agencies to protect their lives and properties.

“Prior to their deployment, the Commissioner of Police has briefed the security personnel where he charged them to be more alive to their mandate by working in unity and in collaboration with the host Communities.

“He warned them to be conscious of their personal safety and the safety of the people they are serving.

“The CP however warned them against extortion as government is working towards their welfare.”

I lost Seven Men, N500m When My House Was Invaded — Seriki Fulani Of Igangan