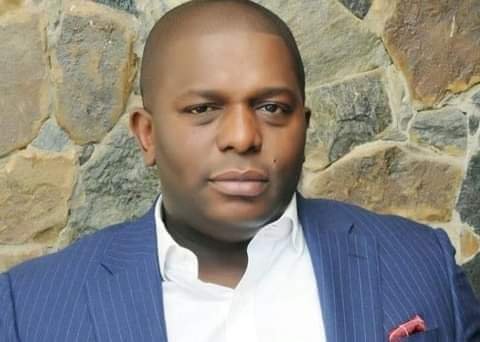 The ruling All Progressives Congress, APC, has confirmed Mascot Uzor Kalu as its candidate in Saturday’s bye-election for Aba North and Aba South Federal Constituency seat.

INEC had scheduled Saturday, March 27, for the conduct of bye-election to fill the vacant seat for Aba North/South Federal Constituency of Abia State, following the death of Ossy Prestige, the member who represented the area in the House of Representatives.

One Prince Paul Ikonne, who is the Executive Secretary of National Agricultural Land Development Authority, NALDA, had reportedly raised concern over the process that led to the emergence of Mr Uzor-Kalu as the party’s candidate.

But the APC, in a statement Friday in Abuja by its Deputy National Publicity Secretary Yekini Nabena, insisted that Mr Uzor-Kalu remains its only candidate who emerged after its primary election.

The part, therefore, urged the public to disregard speculations in certain quarters, contrary to the party’s position on the candidature of Mr Uzor-Kalu.

The statement also called on all the APC members and its chieftains in Abia State to fully support and work for the success of the party in Saturday’s election.

“APC is an orderly party. We have followed diligently the electoral procedures leading to the emergence of Mr. Mascot Uzor for Saturday’s bye-election and we are out to win and not just to participate.

“We also appeal to all the stakeholders, electoral umpire and the general public to disregard anything contrary to the position of the party leadership regarding the candidature of Mr. Mascot Uzor.”

De-Industrialization Of The North; The North Need New Business Leaders, Not Political...