Alpha Condé reveals what he expects from Joe Biden, President-elect of the United States 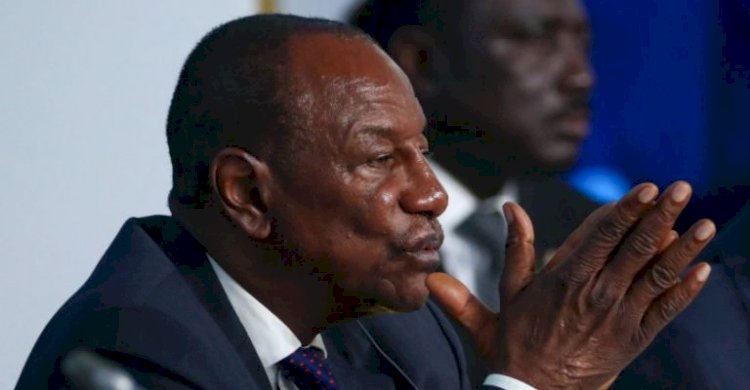 President Alpha Condé is one of the leaders across the world who have been congratulations to Joe Biden, winner of the US presidential election of November 3rd. In a message addressed to Joe Biden, the Guinean Head of State reassured that it continue to work for the strengthening of multiform cooperation for the benefit of the United States and Guinea.

''. "I hope that the elected president has a more favorable view to Africa, particularly in '' investments," he unveils. He claims to have asked 'American leaders who prevents them from doing like China who has exim bank to accompany Chinese companies. I asked Washington why they would not do the same thing. Instead of criticizing China, do as them ''.