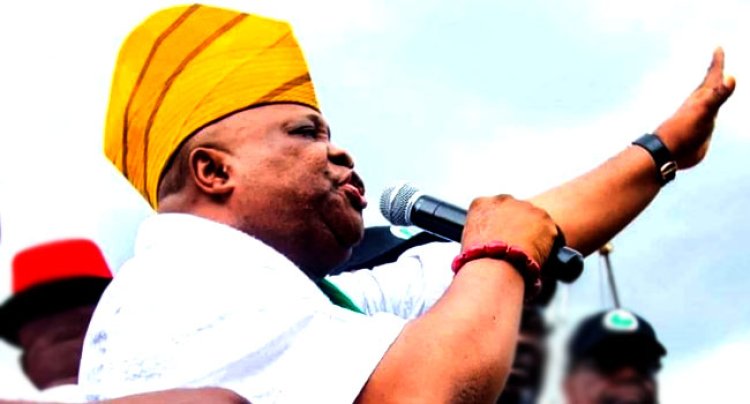 Below are seven things to know about the PDP governorship candidate in the election.

He progressed to The Seventh Day Adventist Secondary School, Ede in the then Old Oyo State and later moved to Ede Muslim Grammar School, where he finished his secondary school education before relocating to the United States.

Adeleke started his higher studies at Jacksonville State University, Alabama in the United States where he majored in criminal justice and with minor in political science.

He later enrolled at Atlanta Metropolitan State College in the United States, where he obtained a Bachelor of Science degree in criminal justice in 2021.

Adeleke established his own Company , Origin International Limited. The company was co-founded with one of his friends; and it produces of fragrance and flavour for food and beauty industry.

Of the business, he said, “The business was a major break for me. It was also a pioneering effort. We penetrated several American markets. That manufacturing venture yielded a lot of returns. You know only competent and smart people can successfully create and run business in the United States.”

As a philanthropist, Adeleke started his political career in 2001 alongside his late brother Senator Isiaka Adeleke who died in April 2017. He contested at the Osun west 2017 by-election after the death of his brother and emerged the winner under the People’s Democratic Party.

In 2018, defeating Akin Ogunbiyi by seven votes in a primary election, Adeleke emerged the governorship candidate of PDP in Osun State.

Adeleke was accused and charged before an Osogbo high court for allegedly forging his secondary school testimonial and WAEC result to cancel his governorship candidacy.

The testimonial he submitted to INEC dated 20 July 1988, as its Heading Ede Muslim Grammar School, Osun State, as at that year Osun state was not in existence.

Also the SSCE results indicated in the testimonial shows that the mode of examination wasn’t existing in the year 1981.

Adeleke contested for governorship position in Osun state under the platform of the PDP against top contenders Alhaji Gboyega Oyetola of APC and Iyiola Omisore of SDP on 22 September 2018.

The election was declared inconclusive by the Independent Electoral Commission (INEC) and a rerun slated in seven local government on 27 September 2018. After the supplementary election INE declared Oyetola winner. Adeleke protested the result which he described as a “coup”.

Man Insists On Marriage With Granddaughter 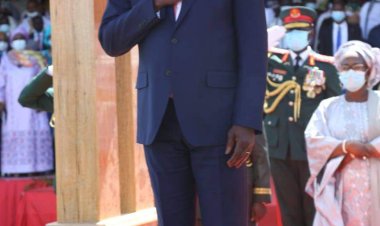 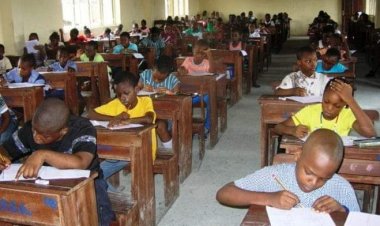 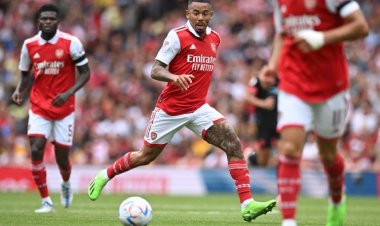 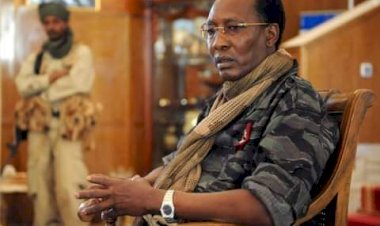 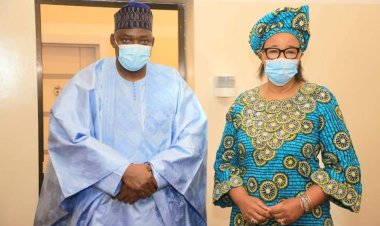 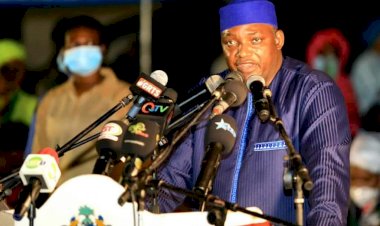