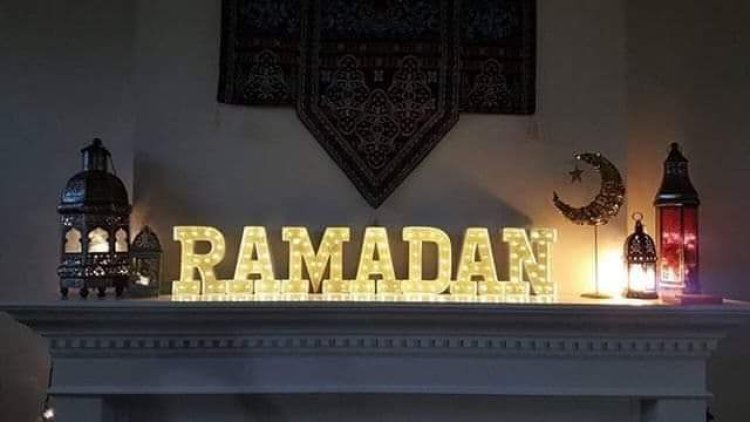 Ramadan is one of the five pillars of Islam and the ninth month on the Islamic calendar. It is celebrated as the month during which Prophet Muhammad (P.B.U.H) received the first revelations of Quran in the Cave Hira.

The word ‘Ramadan’ is an Arabic word which means ‘burning heat’. Burning is related to fasting on an empty stomach which translates to burning one’s worldly desire. Ramadan is the most venerated month of the Hijri calendar.

During this month, Muslims aim to grow spiritually and become closer to Allah and their loved ones.

They do this by abstaining from pleasures like eating, drinking, smoking and sexual intercourse between sunrise and sunset every day for 29 or 30 days. Muslims are also expected to steer clear sinful acts such as backbiting during Ramadan.

It is a month of fasting, prayer, spiritual reflection, Quranic recitation, soul searching, giving, love, patience and other beautiful attributes as prescribed by Allah.

The beginning and end of Ramadan changes every year as it’s based on the Islamic lunar calendar and moon cycles. The start of Ramadan is determined by the sighting of the new crescent by religious leaders.

This year’s Ramadan is predicted to begin on Saturday, April 2, 2022 and end on May 1 with the Eid al-Fitr celebration taking place the next day. The month of Ramadan usually lasts between 29 to 30 days, depending on when the new crescent is sighted.

The Nigerian Supreme Council for Islamic Affairs (NSCIA), under the leadership of its President-General and Sultan of Sokoto, Alhaji Muhammad Sa’ad Abubakar III, in a statement on Thursday urged Muslims across the country to look out for this year’s Ramadan moon after sunset on Friday (today).

The statement read, “Consequent upon the advice of the National Moon Sighting Committee (NMSC), the President-General enjoins the Nigerian Muslim Ummah to search for the crescent of Ramadan 1443 AH immediately after sunset on Friday, April 1st, which is equivalent to 29th Sha’aban 1443 AH.

“If the crescent is sighted by Muslims of impeccable character on the said evening, then His Eminence would declare Saturday, 2nd April as the first day of Ramadan 1443 AH.

“If, however, the crescent is not sighted that day, then, Sunday, 3rd April, automatically becomes the first of Ramadan, 1443 AH.”

Who is expected to fast?

Muslims who are not acutely or chronically ill, travelling long distances, elderly, breastfeeding, diabetic, or menstruating are expected to fast during this period.

Ramadan, being the noblest of months in the Islamic Calendar, is highly revered and anticipated by Muslims across the globe. It is a month of immense blessings and rewards like no other.

However, there are some who have been exempted by Allah from fasting. They include: children who have not reached puberty, the elderly, those who are physically and mentally-ill, pregnant women, breastfeeding mothers and travellers. - Via Daily Trust