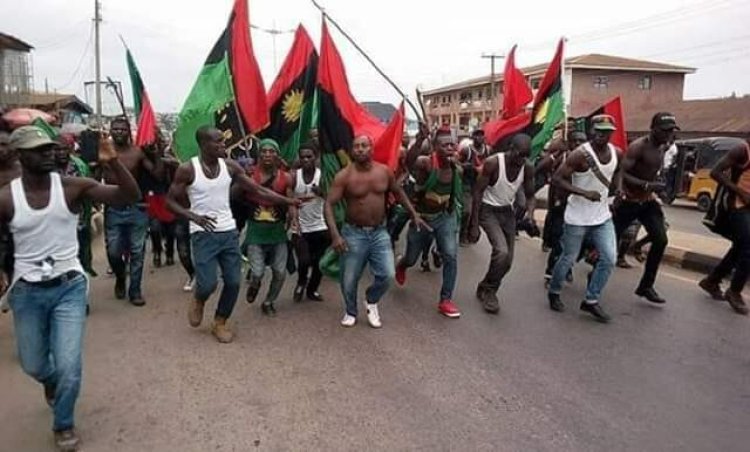 A statement by the spokesperson of IPOB, Emma Powerful, issued in Awka, Anambra State capital, said the group had no plans to attack northerners or other non indigenes living in the zone.

He said the internal memo from the Nigeria military intercepted by IPOB intelligence unit the M.Branch, that the group wanted to attack none indigenes was wrong and misleading.

“We saw them play this out during the Ghana-Nigerian match at the MKO Stadium in Abuja even though they had credible Intel that Fulani terrorists were planning to attack the stadium.

“The Nigerian Army working in collaboration with the DSS must know that their gimmicks and antics are dead on arrival because IPOB has continued to protect non indigenes resident in Biafraland against any form of intimidation or attack from Fulani terrorist Herdsmen,” he said.