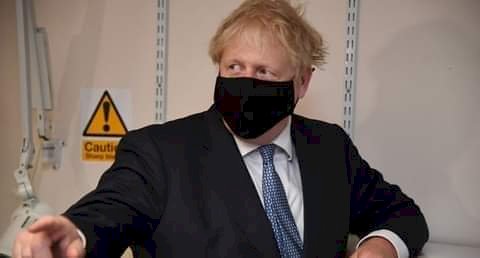 Prime Minister Boris Johnson on Friday said the chances of Britain securing a Brexit trade deal with the European Union looked to be fading, as a deadline approached on whether to keep talking.

Johnson said he had not seen “a big offer, a big change” in the EU offer on fishing and fair competition rules, making a no-deal outcome “very, very likely” on which Britain would trade on World Trade Organization term