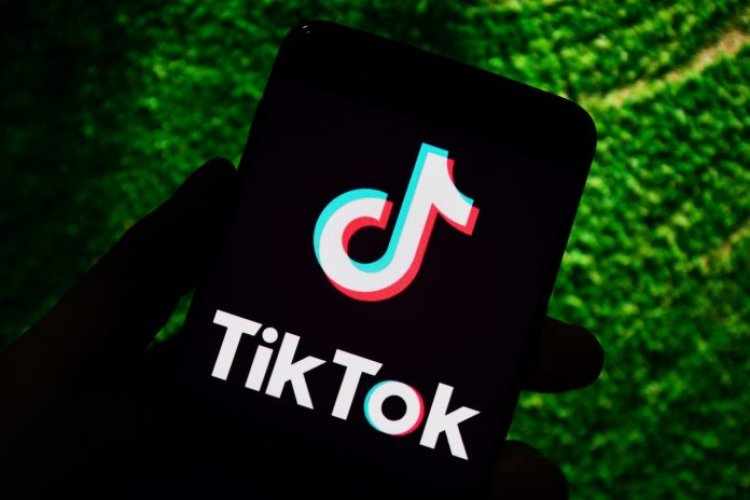 Move over, Google. Step aside Facebook (Meta). TikTok is now the most popular destination on the internet, according to a tech firm that tracks online activity.

Storage software company Cloudflare found that TikTok was not only the most visited website but also the most widely used social media platform in 2021. Cloudfare’s ranking is based on how traffic a website generates in a given year.

The rankings show that TikTok and Google spent the first six months of 2021 in a back and forth for the title. TikTok took over the top spot in August and has held the number one position since.

It is believed one of the reasons for the surge in TikTok’s popularity is because of the Covid pandemic, as lockdowns meant people were stuck at home and looking for entertainment.

By July this year, TikTok had been downloaded more than three billion times, according to data company Sensor Tower.

The app hosts a variety of short videos, covering genres such as comedy, dance, politics. The app’s developers say food and recipe videos are increasingly becoming a key part of its success with such videos gaining millions of views.

Google, which according to Cloudfare, was the most visited site for the past 15 years, fell to second place in 2021.  Facebook, Microsoft and Apple rounded out the top five. Places 6-10 were occupied by Amazon, Netflix, YouTube, Twitter and WhatsApp.

The list of top ten most visited social media platforms were: