This evening we have made some changes in the Defence and Security Wings of our nation as follows: 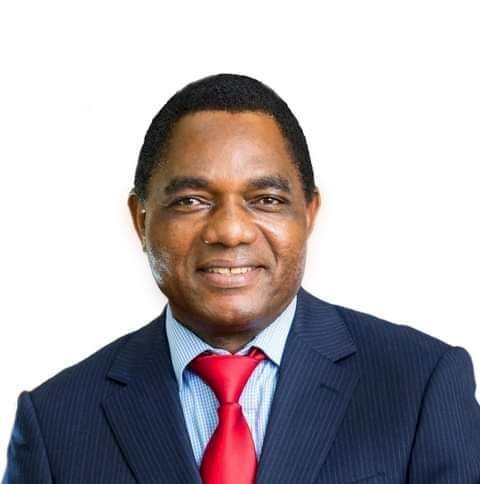 Lieutenant General Collins Barry is the new ZAF Commander and will be deputised by Major General Oscar Nyoni as Deputy Air Commander and Chief of Staff.

We have also made changes at the Zambia National Service as follows: Lieutenant General Patrick Solochi is the new ZNS Commandant and will be deputised by Major General Reuben Mwewa as Deputy Commandant and Chief of Staff.

All officers relieved of their duties will be reassigned to other duties later.

We are grateful for their support when they served the country in these portfolios.

To the new office bearers, we want to state that you must have the interest of the people at heart and serve the country diligently while ensuring human rights, freedoms and liberties are respected.

Mali: ECOWAS asks the junta to return power to civilians

A TERRORIST FULANI HERDMAN HAS LAUNCHED THE FIRST ELECTRIC...