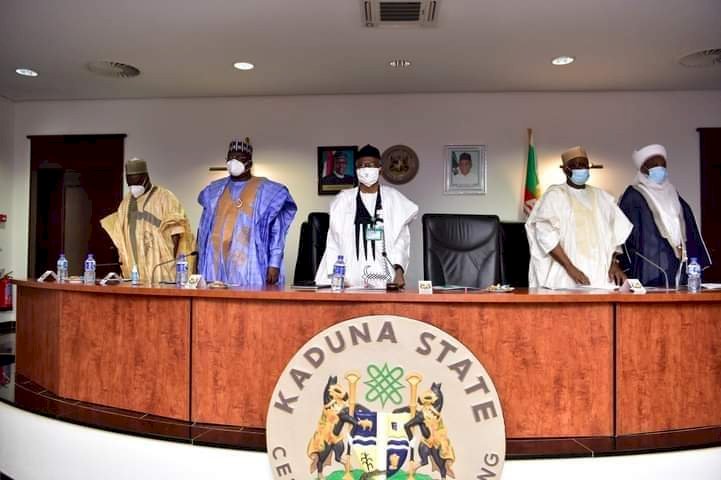 It was reported that the Governors made the call to “avoid the spread of fake news”.
According to them, the effect of uncontrolled social media is devastating. They also condemned the “subversive” actions of some End SARS protesters, saying some people took advantage of the peaceful protest to push their “separative agenda”.

Reacting, Shehu Sani in a Tweet on Tuesday said northerners live in fear due to banditry but their Governors were more concerned about social media.

He said, ”Northern Governors; their kinsmen are being slaughtered daily by bandits & insurgents, their people are daily being Kidnapped & impoverished by ransom, their women raped & their villages are under siege. Their people live in fear & funerals.Yet, Social Media is their problem.”