Presidential 2020: Abé Sylla rejects the results and demands the recount of the votes 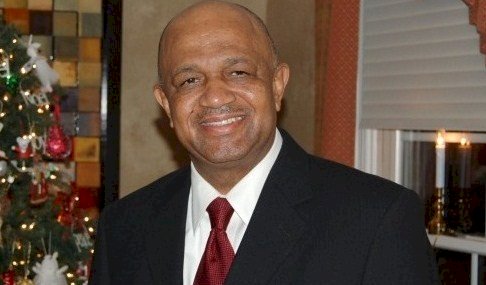 Unsuccessful presidential candidate, Ibrahima Abé Sylla does not recognize the results of the October 18 election.  Unsuccessful by the Constitutional Court, he calls for the mobilization of Guineans to continue the fight for democratic alternation.

"The CENI and the Constitutional Court have failed miserably in their duty, demonstrating their total inability to respect and ensure respect for the law which is the only way to guarantee a democracy and a presidential election worthy of the name," said Abé Sylla in a  statement released Tuesday.

Before continuing: ‘’ These two organizations have clearly shown that they are completely subservient to the ruling power and have no capacity for clear, neutral and objective judgment.  They knowingly helped defraud the October 18 ballot to allow the outgoing head of state to remain in power.

He denounces `` the behavior of the Constitutional Court which, not only was unable to impose on the CENI to respect the ordinance requesting the delivery of a copy of the minutes to each political party that it itself issued  , dared to correct the results given by the CENI to improve the score of the outgoing president while rejecting the appeal filed by all the other political parties without exception. ''

Abé Sylla assures that to date, in addition to strong institutions, Guinea ’no longer needs men with an imposing conscience, respectful of our laws and who have the courage to apply them’.

To international institutions, the president of the NGR indicates that his party Mr. Sylla announces that his party does not recognize "the tailor-made results of this electoral holdup, which were proclaimed by the Constitutional Court".

He asks the Constitutional Court to revoir ’review its decision and proceed with a recount of the votes from the original reports coming directly from the polling stations and not from the results centralized by the CACVs.  The recount of votes must be done in the presence of neutral and objective international organizations.

"Let us remain mobilized for the future because the fight for democratic alternation is far from over," he said to his compatriots.