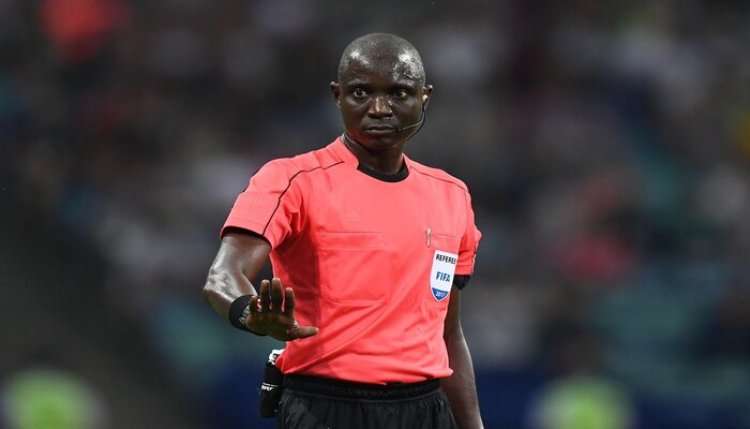 The Gambia Football Federation said on Wednesday it has been following with ‘grave’ concern the sustained verbal attacks launched against the person of FIFA Gambian referee Bakary Papa Gassama by Algerian nationals since he officiated Algeria’s 2-1 home defeat to Cameroon in the Qatar 2022 FIFA World Cup Qualifiers played on the 29th March, 2022.

In a statement, GFF said: “The Federation has lodged a formal complaint to the Algerian Football Federation on the matter, and has formally requested FIFA and CAF to open investigations and disciplinary proceedings against the Head Coach of the Algeria National Football Team Mr. Djamel Belmadi for his remarks on a video clip and on an Algerian Television.

“Based on the foregoing, we’ve also asked the Algerian federation to make a public statement condemning the actions of Mr. Belmadi and all the verbal attacks against Mr. Gassama by Algerians and take all necessary precautions to restrain their officials and nationals from making any further negative remarks and threats against the person of Mr. Gassama. Otherwise, their federation will be held responsible and complicit for any harm which may happen to him.

“In conclusion, the GFF wishes to assure that they are in constant contact with Papa, and that all security precautions are in place to keep him away from harm’s way when he returns home from an overseas assignment.”

Champions League winnings: PSG gets the biggest share of...