Dr. Arikana on $3.5 Billion compensation to white farmers in Zimbabwe 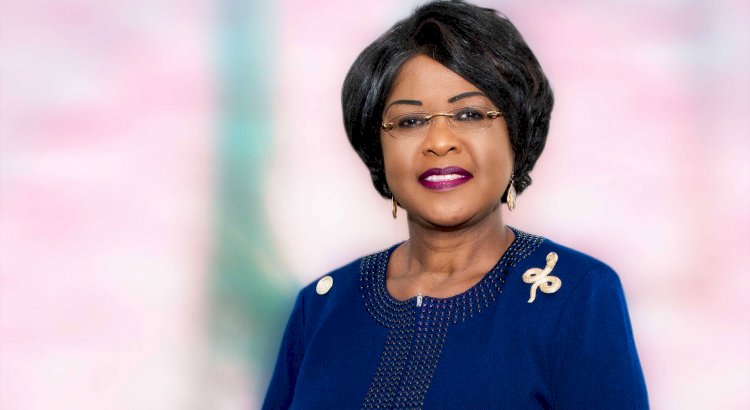 Dr Arikana Chihombori-Quao, former ambassador for the African Union to United States and the current president for the African Diaspora Development Institute, has come out to speak on issues concerning the compensation of white farmers in Zimbabwe.

The Pan-Africanist blamed the whole incident on the Lancaster agreement; she stated that, “The Lancaster agreement when it came to the issue of the lands, it clearly stated that, from 1980 to 1990, the government of Zimbabwe would not discuss land redistribution but beginning in 1990, the government will implement the land redistribution program and when implemented, the compensation for the white farmers for the land was going to be made by Britain”

According to her submission, the white farmers have been in negotiation with the Zimbabwean government for years demanding their compensation as agreed in the constitution. She also stated that, the government is not solely or directly responsible for raising such money for the farmers.

Mind you, such amount they are supposed to outsource is not a charity but rather in the form of a loan/bond which the government of Zimbabwe will still be expected to draw on taxpayers’ money to pay for in the near future.

Like many other agitated Africans, she expressed her dissatisfaction in that particular constitutional provision that allocated such compensation to the farmers because, when they took the lands from black generations back then, they did not compensate us.