Dialogue with the jihadists in Mali: Moctar Ouane has been the pride of many with his position on the subject. 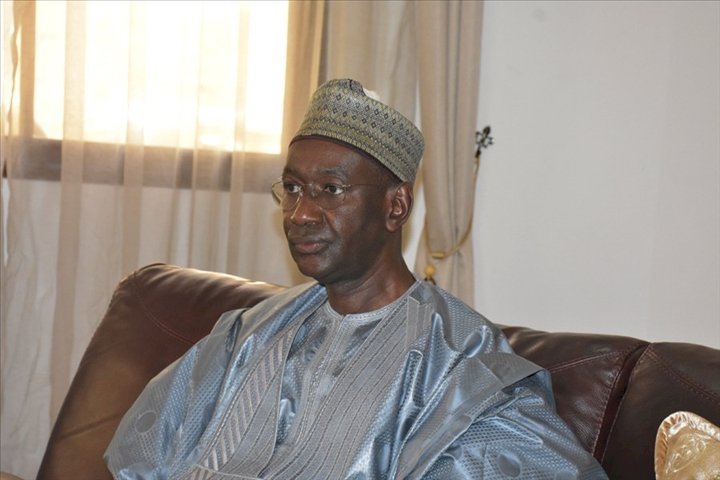 By openly displaying his opposition to the position of French Minister Jean-Yves Le Drian on the possibility of a dialogue with jihadist groups in Mali, the Prime Minister of the transition Mr. Moctar Ouane made the pride of loving Malians  anti French feelings.  Taken for a proof of loyalty vis-à-vis the kingmakers that no one ignores here in our tropics, or as a sign of patriotism elsewhere, this counterbalance administered to the French leader will have all its weight in gold in the  points gained by the new authorities of our country.

Knowing that he is closely followed in his every facts and words, the PM of the transition was able to pull out of the game of Monday's press conference at the Prime Minister's office.  Moctar Ouane, hoisted there, like the other structures of the transition, to rescue the shipwrecked Mali, prioritized Mali to the detriment of France's fanciful geopolitical aspirations.  The 93 billion of our francs resulting from the five conventions that France had just signed with Mali via the visit of Jean-Yves Le Drian, in no way affected Prime Minister Moctar Ouane in his verve.  Right in his boots, he did not rule out the possibility of a negotiation with the terrorists while the French minister came to him, to suggest that the negotiation is only possible with the armed groups signatories of the Agreement.  for peace and reconciliation resulting from the Algiers talks.

"I also believe it is useful on this issue to echo the conclusions of the Inclusive National Dialogue which took place here and which very clearly indicated the need for an offer of dialogue with these armed groups.  I think this should be seen as an opportunity to engage in broad discussions.  »Declared PM Ouane in reply to Mr Le Drian's position.

Even if the Malian leader only aligned himself with one of the recommendations of the inclusive national dialogue, it must be recognized that this was an extremely rare act on the part of a French-speaking African leader.  Disavowing in this way a French emissary traveling under our skies is not easy for our officials who generally tend to deify the political messengers of France.  Are France-Africa relations in general and in particular those between Mali and the country of Emmanuel Macron taking a hit?  We cannot say for now but all in all, what we can consider here in Mali as an exploit of PM Ouane and in the corridors of the Elysee as a crime of lese-majesté, must resonate as a  strong signal for Matignon and the Quai d'Orsay.  The days of the maesta dixit seem to be over, at least in the land of Soundiata Keita.