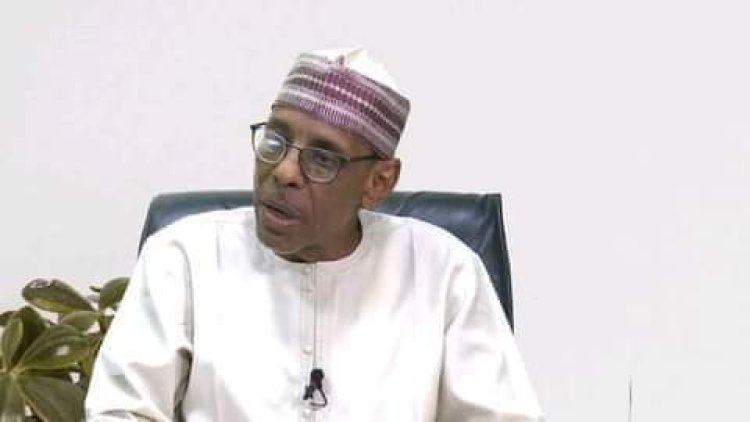 The Northern Elders Forum (NEF) has said that the North has always been the political kingmaker in Nigeria, saying a competent person from the region can still be president in 2023.

Convener of the forum, Professor Abdullahi, stated this in an address delivered at the opening of a meeting of Northern Elders Forum.

He stated this in apparent response to remarks by national leader of the All Progressives Congress (APC), Ahmed Bola Tinubu,  that he had been a kingmaker but wanted to be a king now.

He said, “I heard somebody boasting some few days ago that he was a kingmaker and now wants to be king. Well, the North has always been the kingmaker politically in Nigeria and nobody else. It is not a matter of arrogance; that is the reality and it has not changed.

Professor Ango noted that Nigeria is presently  going through several challenges, but expressed optimism that the meeting would proffer practical solutions.

“They promised things will be different that they would take over the challenges confronting us, not just in the country, but our region. Things don’t seem to be getting better, rather things seem to be getting worse, particularly some of the things we would be discussing this afternoon,” he said.

The director, publicity and advocacy of the forum and the keynote speaker at the meeting, Dr Hakeem Baba-Ahmed, said the presidency should not be limited to a particular region but should be based on competence and ability to deliver good governance.

“For the North, we cannot say it louder. A northerner should be voted president only if he is the best. Being northerner is not enough. All Nigerians need good leaders, but for us in the North, we will demand to see evidence that a candidate does not just want power to fulfill a personal ambition.

“We want to see evidence that those who want to lead us in future understand the roots and solutions to our insecurity and poverty and distances from one other.

“We want to know how irredentism will be handled; how and when major changes in our structures and systems will be made to address popular grievances over the way our country should operate; how our economy can be re-engineered to achieve sustainable development and work for the rich and the poor equally, and how our young will be groomed to become productive, honest and patriotic citizens.

“We will demand to see an inclusive and competent team that will campaign with the candidate and transit with him into governance. We want a thorough Nigerian president who will be as hard on bandits as he will be on secessionists and insurgents.

“We want a president with vision and energy to retrieve a country on the verge of collapse and place it securely on the path of stability, security and growth.

“Millions of northerners are justifiably angry and frustrated that they are worse off today than they were before 2015 when they voted for an administration that promised to improve and secure lives. Many think voting another set of leaders will add no value to their lives.

“We say turn your anger into an asset by voting better people into office this time. There are politicians that will continue where the present administration stopped and while angry citizens refuse to vote, they will buy votes and get power,” he said.

He said the most important thing a northerner should do for himself and community is to register and vote in 2023, adding, “Do not exchange your votes for another four or eight years in a country where your dignity and your life have little value.”

We’re Officially In Imo State To Stop Unknown Gunmen Since Ebubeagu Is Afraid Of...