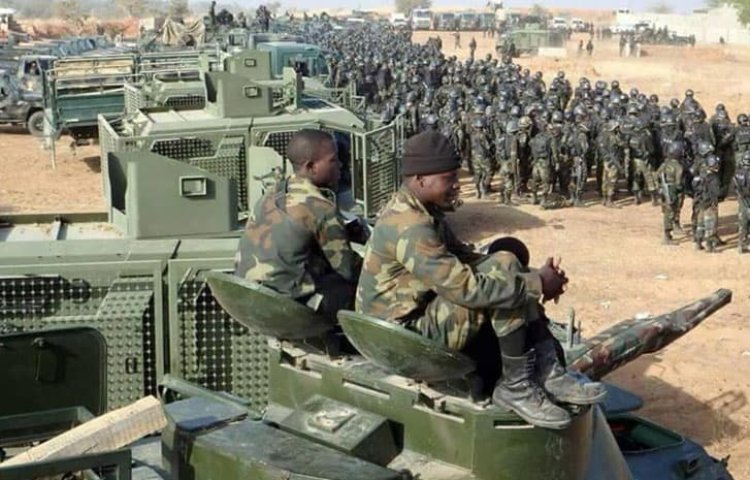 He, however, tasked members of the Court to respect the principle of fair hearing.

“The Court must ensure that truth prevailed by evaluating all pieces of evidence on their merits.

“Because those to be tried are serving personnel and should be treated with every sense of decorum and fairness,” he said.

He assured that the Court Martial would be guided by the principles of natural justice as enshrined in the 1999 Constitution as amended and extant laws.

Major General Bassey added that the court would be free from any form of interference.

He urged members of the court to ensure speedy dispensation of justice.

Meanwhile, the defence counsel, Barrister Godwin Uwadiae, expressed optimism that the Court would do justice to the cases before it.

Mbaka Finally Hands Over To Successor