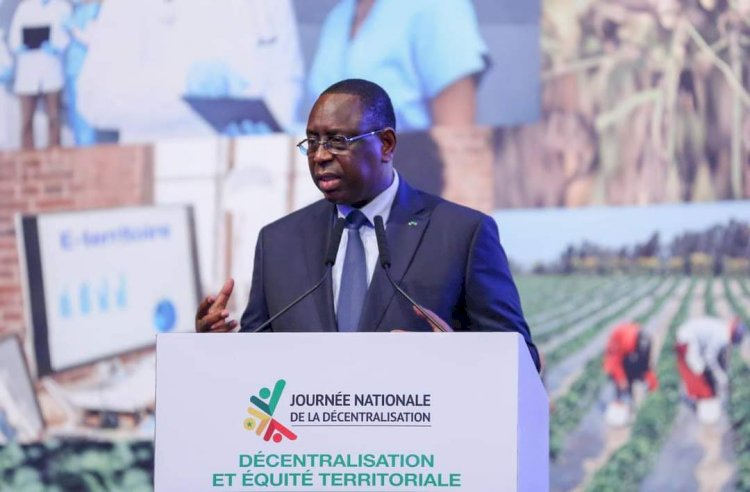 3. Mr. Malick SALL: Keeper of the Seals, Minister of Justice;

7. Mr. Amadou HOTT: Minister of the Economy, Planning and Cooperation;

32. Mr. Papa Amadou NDIAYE: Minister of Handicrafts and Transformation of the Informal Sector;

33. Mr. Yankhoba DIATARA: Minister of the Digital Economy and Telecommunications;

35. Mr. Mamadou Saliou SOW: Secretary of State to the Keeper of the Seals, Minister of Justice, in charge of the Promotion of Human Rights and Good Governance;

36. Mr. Mayacine CAMARA: Secretary of State to the Minister of Infrastructures, Land Transport and Opening up, in charge of the rail network;

37. Madame Victorine NDEYE: Secretary of State to the Minister of Town Planning, Housing and Public Hygiene, in charge of Housing.

Article 2.- This decree will be published in the Official Journal of the Republic of Senegal.