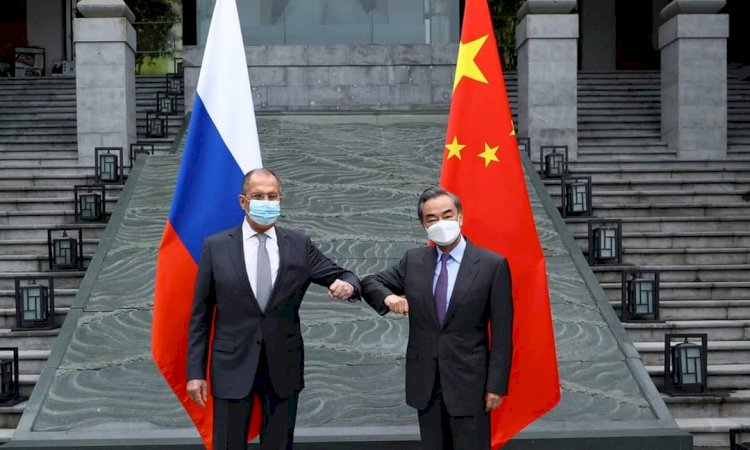 The world runs in such a way that when one is in pain, one hardly knows the source of it and therefore is not in any position of meaningful response...

When the price of service and goods go up when their quantity and quality didn't, something that shouldn't be, is.

Let's see why prices in Gambia are sky high and rising...

1/when the national Central Bank decided, whether under the previous or the current governments, for the benefit of God knows what, to release/print more money into the national economy, without any consideration for the state of the economy, in such a case, people, some people that is, end up having more money to buy stuff than there is stuff for everyone  - with the effect that the price of stuff goes up.

President Barrow or the ex-president Jammeh may or may not be or have been aware of this fundamental relationship between monetary and financial policies and the health of the economy in terms of the price of stuff and therefore the standard of living of the people.

This is a must know, economist or no economist, for any national leadership in the modern era.

2/ the globalized effects of a rising power - China, for instance...

When a major country rises as China has done, its power is both absolute and relative; relative to others,  that is. China has a population that is 1billion people and nearly 400million, 400 million of which are in the middle class which means they, 400 million Chinese, can afford to buy stuff from anywhere they choose.

400 million Chinese with enough money to purchase stuff in addition to the traditional Western middle class buyers of the same stuff means so many people who can buy the same stuff are more than there may be stuff with the effect that the prices of stuff, global stuff that is, like bread and fish in Gambia, have to go up.

Because, Gambian fish are been chased, in demand, from not just local fishermen but also the traditional Western fish canners and the new customer: China.

3/the US, whose national money is also the global money that has the power to determine the value of all other currencies, just released nearly $2trillions into its national economy. In other words, there is now $2trillions going around globally, because the $ is the global currency, after stuff with the effect that the price of stuff has to go up. This is spillover effects.

" You Are A Liar"Miyetti Allah Hits Back At Ortom Over Claim Herdsmen Attacked His...

Bauchi Governor Is A Servant Leader With Foresight Who...

MAULUD: MERCY TO THE WORLD